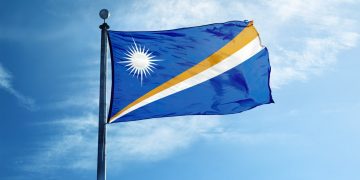 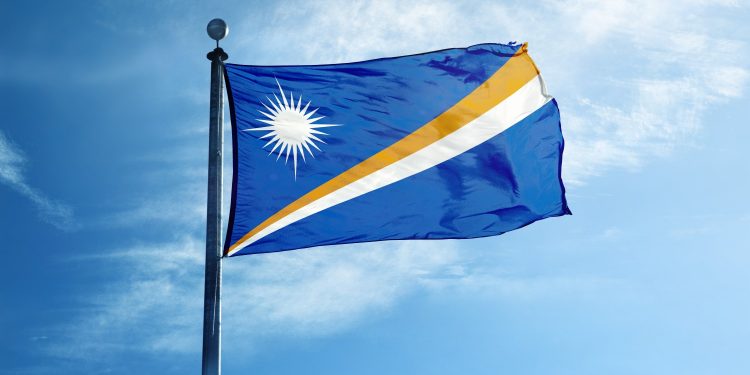 The Marshall Islands has set up a not-for-profit organization to oversee the Pacific nation’s digital legal tender, the “Sovereign” (SOV).

Called the SOV Development Fund, the entity will develop, implement and maintain the infrastructure for the SOV, including the digital currency’s management and upgrade, according to a press release published Tuesday.

The government said it expects the fund to promote the use of SOV both domestically and internationally, and to establish an environment in the Marshall Islands that is conducive to the growth of crypto-based industries.

“The SOV Development Fund’s mandate is to maintain the SOV infrastructure long term; to seed the ecosystem around the SOV; to promote the SOV and its uses, both domestically and internationally; [and] to smooth the volatility of the SOV by selling and buying SOV against USD.”

The fund will be governed by a board of directors with seven members. Two will be nominated by the government and another two by SFB Technologies – the company hired by the government to develop SOV’s blockchain infrastructure. These four directors will then appoint three more from a list of nominees from “internationally recognized luminaries in the fields of blockchain, banking, and monetary management.”

The non-profit will also be endowed with 30 percent of the circulating SOB to fund its operations, according to another document from Dr. Dittus. The SOV is planned to be used as legal tender alongside the U.S. dollar.

Early last year, the Marshall Islands announced its plan to establish the SOV as a national cryptocurrency, making it the first country in the world to move to adopt a digital legal tender.

According to the release, Minister In Assistance to the President, David Paul, said at a recent U.N. blockchain summit:

“We are designing SOV in a way that will not place any burden on the government’s finances. The currency funds itself.”

Intriguingly, the release also added that, after the SOV is launched, the aim is “to transition to an alternative governance model based on blockchain. Specific technological solutions are still being investigated.”

The launch of the SOV is proceeding in spite of a warning issued by the International Monetary Fund (IMF) last September, in which it raised concerns over the “significant risks” the digital currency poses to the country’s macroeconomic and financial stability. The IMF further warned that the SOV can be misused for criminal purposes, and the issuance would worsen the country’s money laundering and financing terrorism risk profile.