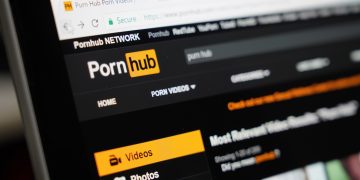 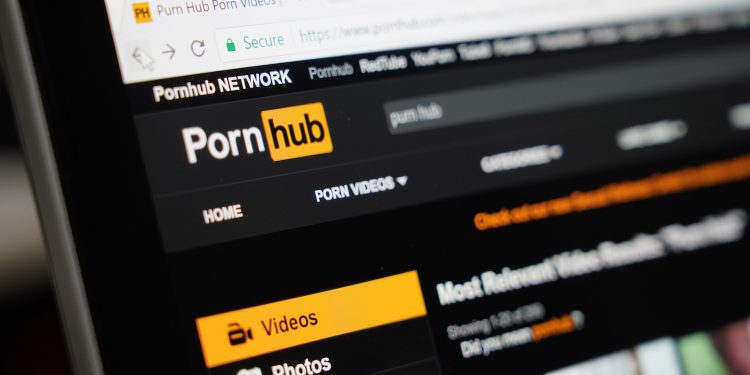 The stablecoin claims to be fully backed by U.S. dollar cash or equivalents (a peg that seems to have slipped in the past), meaning its value will not fluctuate as much as more volatile cryptocurrencies and making it a less risky form of payment.