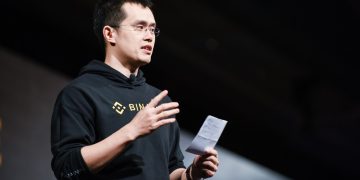 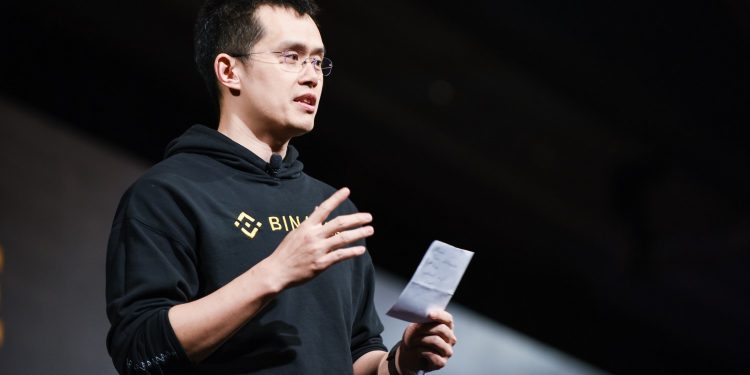 Cryptocurrency exchange Binance has made its first direct investment in a South Korean startup.

According to an exclusive report by CoinDesk Korea, Binance has taken a 500 million won ($432,000) stake in BxB, a Korean fintech firm that launched a Korean won stablecoin last year.

Alongside the investment, the two firms have inked an agreement that will see BxB support Binance in operating a new support center for local users of Binance.com, the exchange’s international platform.

The investment was made, not through the exchange’s incubator arm Binance Labs, but directly from Binance, according to the report. Binance Labs has previously invested in local firm Tera.

“ We are continuously working with local partners across regions to jointly realize our shared mission in furthering cryptocurrency adoption globally. This investment is another step forward in exploring avenues of growth in Korea, which is an industry-leading market strongly positioned to stimulate blockchain innovation throughout Asia.” Binance CEO Changpeng “CZ” Zhao said.

Binance has also publicly acknowledged for the first time its local entity, Binance Co. Ltd., registered with Korean authorities in October 2019. The subsidiary will operate the new support center in partnership with BxB, the report indicates.

Going forward, Binance has bigger plans for its Korean firm, too.

“Binance is currently developing a future plan for the Korean market with BxB,” CZ said. “We are reviewing what kind of business Binance Co., Ltd. will carry out in Korea, in addition to operating the customer support center.”

One scenario raised by a representative of Binance Co. Ltd. was that it’s “possible” that BxB’s KRWb stablecoin could be linked to Binance’s BNB token, presumably to facilitate trading on Binance’s platform. While it’s recently added a raft of new fiat currency payment options, the exchange doesn’t yet have a Korean won gateway.

BxB was previously linked to Binance when it set up another Korean entity, Binance LLC, last July. BxB’s Jiho Kang was listed as director at the time.