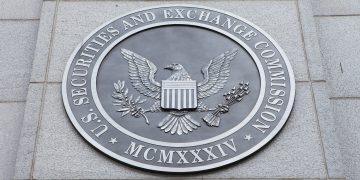 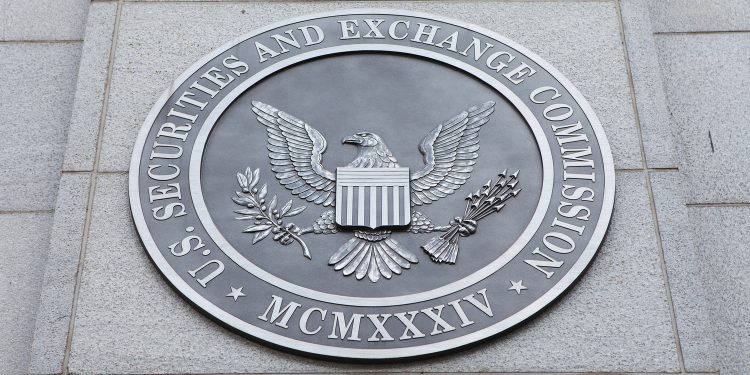 The U.S. Securities and Exchange Commission (SEC) is seeking more than $16 million in penalties from ICOBox for selling “ICOS” tokens as unregistered securities.

According to a filing in the United States District Court for the Central District of California, the SEC seeks a default judgment against Cayman Islands-based ICOBox and founder and CEO Nikolay Evdokimov, asking the judge to approve penalties as well as a lifetime ban from marketing or selling securities in the U.S.

The regulator also wants Evdokimov to pay a separate civil penalty of just under $190,000.

The SEC brought charges against ICOBox in September, claiming it had breached securities laws by selling ICOS tokens to investors without first registering with the regulator. The token sale had raised a total of $14.6 million from approximately 2,000 unaccredited investors in 2017.

The complaint alleges Evdokimov had promised ICOS would appreciate in value as projects started using ICOBox to host token sales. The original filing claims the company acted as an unregistered securities broker by facilitating 30 token sales that raised a collective $650 million.

The SEC originally warned projects in 2017 it would treat ICOs as unregistered securities sales. In November 2018 the regulator charged projects Airfox and Paragon with violating securities sale registration requirements. Crypto startup Gladius Network announced in November it was closing its operations after settling charges with the regulator and refunding investors $12.7 million.

The SEC filed its motion to the federal court for a default judgment that, if granted, would force ICOBox and Evdokimov to pay the penalties to the SEC in 14 days.