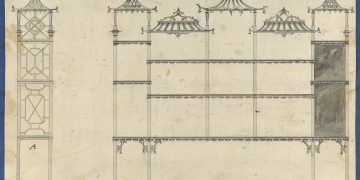 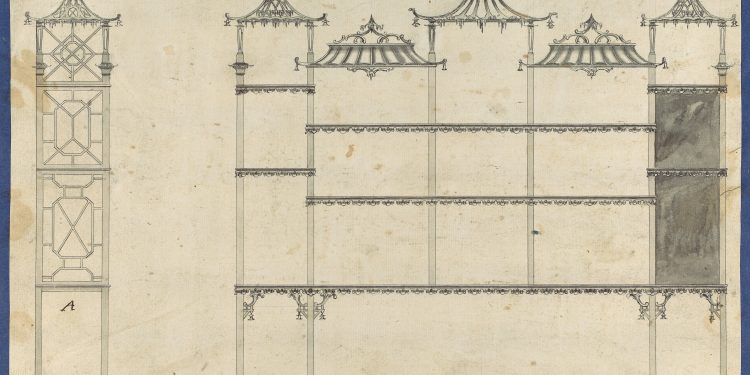 Libra must abide by international foreign exchange regulations or “it should be banned,” a senior Chinese regulator said Monday.

Sun Tianqi, chief accountant of China’s State Administration of Foreign Exchange (SAFE), made the comments in an address to the Bund Summit in Shanghai, according to report by Reuters.

“Financial technology can promote the opening up, innovation and development of a country’s financial market,” said Sun, “but it could also bring a lot of illegal cross-border financial activities. This should be a matter of great concern to all countries, especially emerging markets.”

Sun’s concern lies with a foreign digital currency supplanting the yuan in domestic transactions, which would limit the state’s ability to enforce capital controls and foreign exchange management. Currently, the People’s Bank of China (PBoC) exerts downward pressure on the yuan, weakening it against other major currencies in order to boost exports.

The comments are in line with public statements from other Chinese regulatory officials on the controversial Facebook-led initiative.

In July, former governor of the People’s Bank of China Zhou Xiaochuan said Libra poses a threat to payments systems and national currencies. Wang Xin, head of the research bureau at the PBoC, said Facebook’s venture has spurred development of China’s “digital yuan,” initially proposed in 2014.

On Friday, President Xi said to “seize the opportunity” afforded by blockchain. A recent registration list published by the Cyberspace Administration of China, shows that development of blockchain applications in China is advancing quickly, with more than 500 enterprise projects already underway.