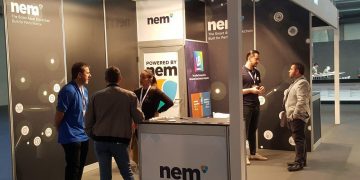 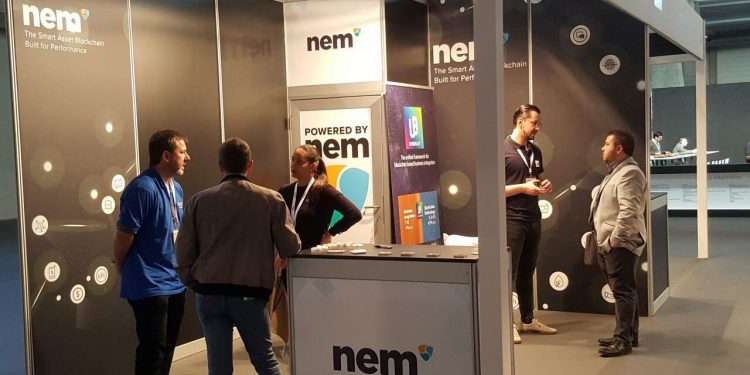 The NEM blockchain project is launching a development studio to support its move towards a major protocol upgrade later in 2019.

According to a press release emailed to CoinDesk, the new NEM Studios is being created by NEM Holdings, the non-profit holding company of NEM Ventures, and the NEM Foundation to help with strategy and backend development for NEM’s planned “Catapult” protocol upgrade.

Catapult is aimed to provide enterprises with a “high speed, configurable and scalable blockchain solution,” the release states.

NEM Studios’ development activities are to be funded by NEM Core, and is now seeking to hire a CTO and a development team to assist with building the Catapult Core protocol and API layer. Chair and trustee of NEM Holdings and chair of the investment committee for NEM Ventures David Shaw – who also advises the Catapult project– will lead NEM Studios as director.

“We are thrilled to be creating a dedicated team to bring Catapult to life this year and support its development into the future. We will be looking to recruit the best in the business, with deep technology experience, and look forward to creating a more effective and scalable ecosystem for our community.”

Catapult is planned to become the core NEM code supporting both private and public blockchains. As per the press release, it will include smart contract plug-ins allowing a range of capabilities such as digital asset creation, decentralized swaps, advanced account systems and business logic modeling.

The news comes soon the NEM Foundation was forced to make major staffing cutbacks following a shortfall in its finances. Tinsman confirmed in March that the foundation had laid off about 100 people – a mix of consultants and full-time staffers – over a period of a month.

The project was also forced to request that around $8 million of NEM reserves be released in stages to support its continued operations.

Tinsman had told CoinDesk in January that the funding issues were down to “the mismanagement of the previous governance council.”