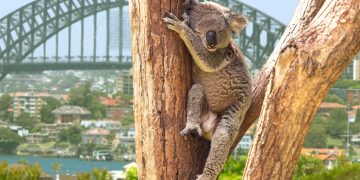 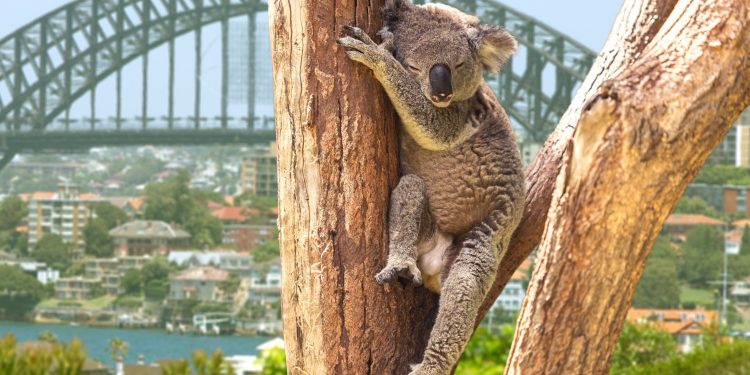 Commonwealth Bank of Australia (CommBank) has co-developed a blockchain marketplace that it says could support sustainable development and reward landowners for protecting the environment.

The scheme requires developers to obtain the credits to offset the impact of development. Biodiversity credits can be generated by landholders that set up biodiversity-protection schemes on their land on their land “in perpetuity,” according to an announcement from CommBank on Wednesday.

As such, there’s a need for a transparent market for the trading of the biodiversity credits between these parties, while others – such as environmental groups or government agencies – could purchase the credits as an investment, the bank says.

BioTokens can be programmed with complex rules to automate compliance and administration, according to Sophie Gilder, CommBank’s head of experimentation and commercialisation for blockchain, AI and emerging technology. Trades on the marketplace are also “transparent and real time,” she said.

“Developing a digital marketplace is part of a broader project we have been working on to help stakeholders participate in the NSW Biodiversity Offset Scheme. Our vision was to help facilitate the protection of precious environmental ecosytems, while also creating an alternative source of income for landowners and rewarding them for preserving biodiversity on their land.”

So far, no “transparent” marketplace exists to allow developers and landholders to trade biodiversity credits, according to the announcement.

Barnaby indicated that BDS and CommBank are now seeking partners to take the platform toward a commercial launch, as well as examining other use cases for the tokenized asset technology.

“Our vision is that by digitising biodiversity credits and building a marketplace where they can be bought and sold, we can invest in and protect our natural environments,” Gilder said.

Koala in Sydney image via Shutterstock