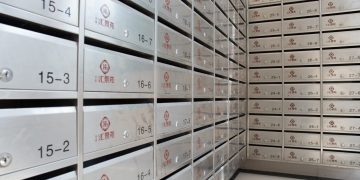 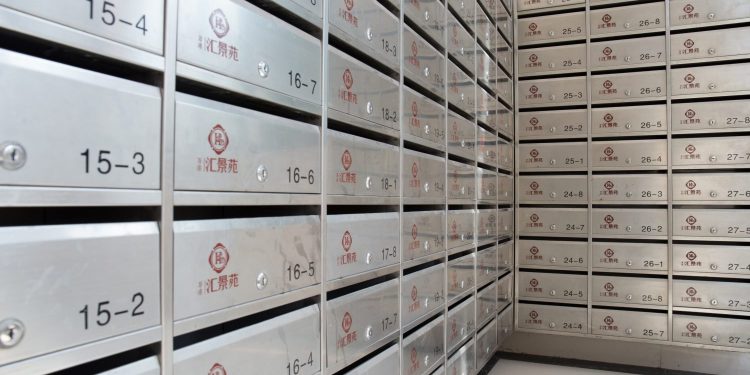 Announcing the move in a press release on Oct. 16, the firm said, with the rising popularity of cryptocurrencies, it developed the new service to offer “high-security offline storage that helps to protect assets from criminals and hackers.”

The crypto sector has seen huge losses related to hacks this year alone. According to a recent report from blockchain security firm CipherTrace, nearly $1 billion was stolen in the first nine months of 2018, as CoinDesk reported last week.

With the new service, G4S said it aims to address and reduce these risks, arguing that online wallets are vulnerable to thefts because “they are only as secure as your computers are from hackers.”

“Our security solution is built on a foundation of ‘vault storage’‘. We not only take the assets offline, but break them up into fragments that are independently without value and store them securely in our high security vaults, out of reach of cyber criminals and armed robbers alike.”