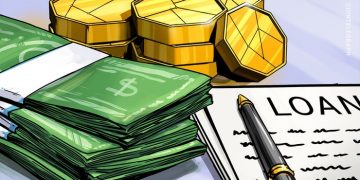 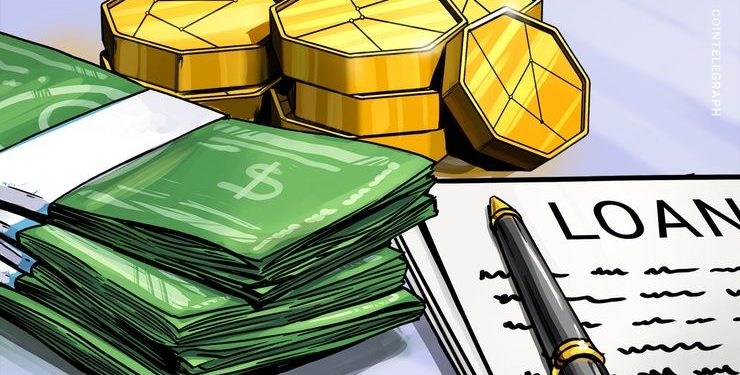 Genesis, which began its digital asset lending activities in March, revealed its current order book consists of $130 million in outstanding loans, a figure which has “steadily grown” since inception, it says.

“Over the past year, through client feedback and the rise of derivative marketplaces, we saw a meaningful increase in the number of market participants wanting to borrow and/or lend digital currencies,” the company summarized about its motivation to move into the loans market.

Trends over its first half of a year’s trading consist of a reduction in Ethereum (ETH) loans and the rise in popularity of loans in other altcoin assets in Q3, with Bitcoin (BTC) staying “consistent” throughout.

The type of client using the platform has also changed over time, with hedge funds dominating at the start but since giving way to trading and arbitrage firms.

“We believe this kind of activity will continue to pick up as derivative markets mature.”