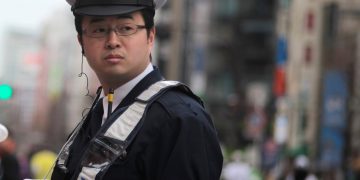 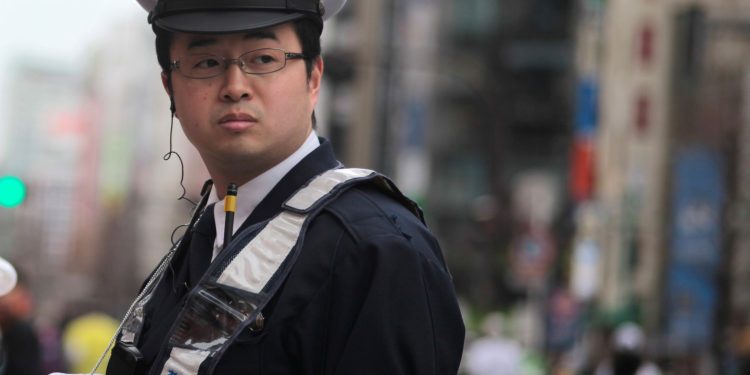 An 18-year-old Japanese youth has been sent to prosecutors in the country’s first ever trial involving cryptocurrency cyber-theft.

According to a report from The Japan Times on Friday, the unnamed minor from the city of Utsunomiya, Tochigi Prefecture, allegedly stole about 15 million yen ($134,340) in the cryptocurrency monacoin. In Japan, you are legally considered a minor until the age of 20.

From Aug. 14 to Sept. 1, 2018, the youth is said to have repeatedly hacked cryptocurrency wallet Monappy by leveraging a glitch on its website, sending multiple transfer requests to himself and causing losses to about 7,700 users of the service.

He later transferred the stolen tokens to an account with a different cryptocurrency platform where he exchanged the monacoin for another cryptocurrency. The stolen funds were spent it on items such as a smartphone, according to the report.

Japanese police said the youth has confessed to the crimes, the Times writes, quoting him as saying:

“I felt like I’d found a trick no one knows and did it as if I were playing a video game.”

Monappy’s website has been offline since the hacks, and currently reads that the “service has been suspended due to external attacks.”

In November, Monappy posted an updated on its Medium blog, saying that it had “completed the direct repair of defects” and was conducting a “final security check” before resuming its operations.

Japan has lost getting on for a billion dollars through cryptocurrency thefts over the years, with major breaches including Coincheck ($533 million), Mt. Gox ($350 million) and Zaif ($60 million), among others.

In a case involving the Mt. Gox collapse, former CEO Mark Karpeles today escaped charges of embezzlement and breach of trust, but was found guilty of manipulating exchange data by the Tokyo District Court. Karpeles was handed a suspended sentence of two and a half years.