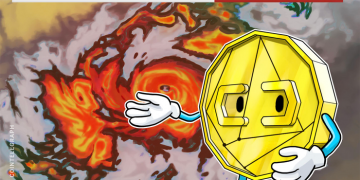 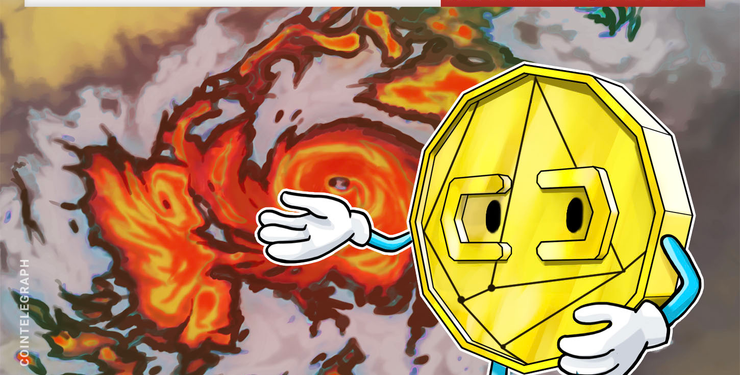 Thursday, July 11 — major cryptocurrency markets are trading in the red zone, with just a few coins reporting moderate gains, according to Coin360.

The leading cryptocurrency Bitcoin (BTC) has continued coming down after yesterday;s sharp drop to trade at around $11,740 as of press time. The coin has lost 4.39% over the past 24 hours. During the day, Bitcoin has been trading in a narrow corridor between $12,191 and $11,377.

As reported earlier today, Bitcoin trading in Zimbabwe has continued to surge after the government banned the use of foreign currencies on June 24. The country is reportedly seeing a rise in peer-to-peer crypto trading as there are no local exchanges offering crypto transactions due to the existing ban on providing such services enacted by Zimbabwe’s central bank in May 2018.

Ripple (XRP) has reported larger losses over the past day, hitting an 8.81% slump to trade at around $0.329 at press time. The third largest coin is down over 18% on the last 7 days, with monthly losses at over 16%.

Total market capitalization of all digital currencies is over $317 billion at press time, while the daily trading volume is around $95 billion.