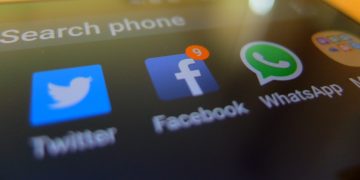 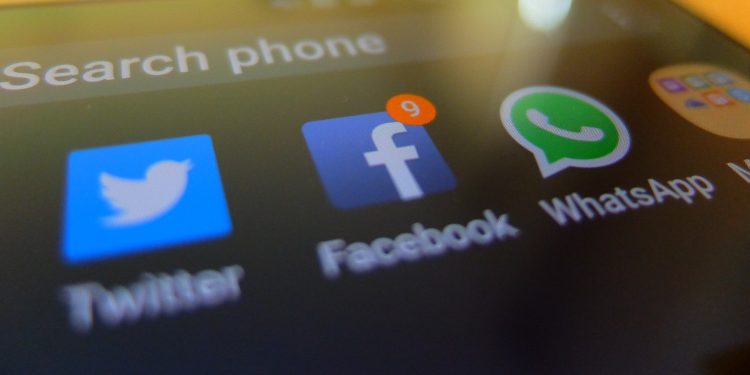 Despite being set up in Geneva, Facebook’s Libra project has not responded to a request by Switzerland’s data privacy regulator for more information.

The Swiss Federal Data Protection and Information Commissioner (FDPIC) had requested further details on Libra to assist in its oversight of the planned crypto project.

“The FDPIC is currently waiting for the Libra Association to respond to [its] letter of 17 July 2019 and set out their official position,” the agency said in a statement Tuesday.

When Libra was unveiled in mid June, it was announced that the Libra Association, set up to develop and manage the stablecoin, had been formed in Switzerland and Facebook’s Libra lead, David Marcus, told a U.S. Senate hearing earlier in July that the FDPIC is expected to be the project’s privacy regulator.

The FDPIC said soon after the Senate hearing that the lack of contact from the social media giant about Libra had prompted it to send the letter.

Among the expected details on Libra, the commissioner said it was expecting an impact assessment of risks around data protection, as well as an evaluation of the risks and proposed countermeasures.

“The FDPIC stated in its letter that as it had not received any indication on what personal data may be processed, the Libra Association should inform it of the current status of the project so that the FDPIC could assess the extent to which its advisory competences and supervisory powers would apply.”

The FDPIC is not alone in wanting to know more about Facebook’s plans for Libra and its potential risks.

Numerous regulators worldwide, including the finance chiefs of the G7 nations, have called for further information to be released, amid fears the cryptocurrency could be used for money laundering and could pose a threat to financial stability.

Further, a U.K. parliamentary committee said this week that it may probe Facebook on Libra, as the company’s poor track record on protecting privacy could pose a threat to the financial data of its billions of users.

Bitcoin Back to Four Figures as Market Veers to the Red