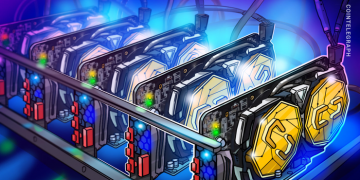 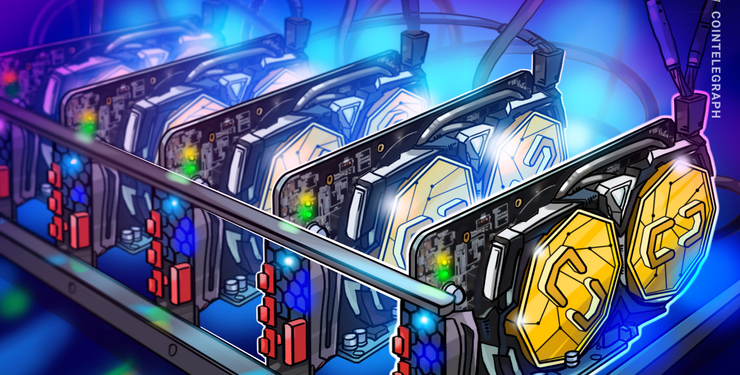 The partially recognized Republic of Abkhazia is planning to build a large cryptocurrency mining farm, the President Raul Khadjimba claimed in an interview with news outlet RiaFAN, published on July 2.

When asked if Abkhazia’s plans to create a large crypto mining farm are still valid, Khadjimba said that “unfortunately, there are some difficulties. We are trying to legitimize these processes so that they bring some revenue to the country’s budget.” Khadjimba also pointed out that Abkhazia already hosts facilities illegally established by individuals.

Khajimba agreed with the remark that it is necessary to “put the whole thing on the state balance,” and added that “we want the state to govern such processes.” Despite the potential for legislative delays, Khajimba predicted that the plan to set up a mining farm can be implemented sooner rather than later.

Khadjimba’s statements were made in the wake of the news that Abkhazia’s Ministry of Economics approved a bill on the establishment of cryptocurrency mining activities in the country in late June. The proposed regulation defines legal, economic, organizational, and technical rules for the implementation of mining cryptocurrency activities in the republic.

As reported in January of this year, the Abkhazian government cut power to 15 mining facilities with a total capacity of 8,950 kilowatt-hours (kWh), which was purportedly equivalent to the electricity consumption of 1,800 households. The cuts were part of a series of “temporary measures to limit the consumption of electricity by certain categories of subscribers.”