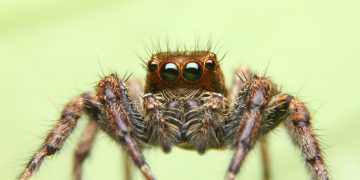 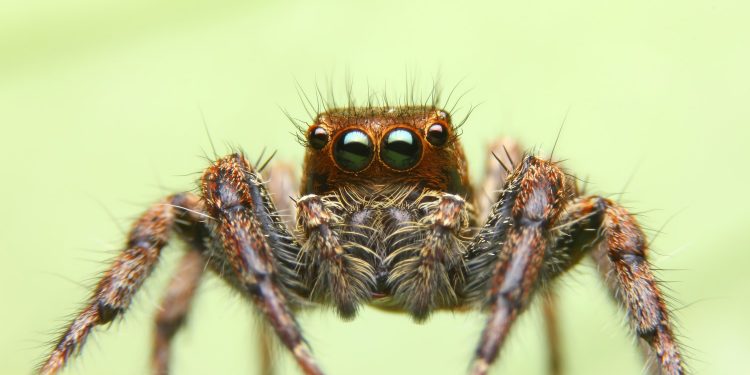 Researchers at the Massachusetts Institute of Technology (MIT) have co-developed technology that they say can help avoid congestion on off-chain cryptocurrency payments networks.

The “Spider” crypto routing scheme, according to its developers – including Vibhaalakshmi Sivaraman, a graduate student at MIT’s Computer Science and Artificial Intelligence Laboratory (CSAIL) – offers a more efficient type of payment channel network, or PCN.

Used on “layer 2” scaling solutions like bitcoin’s lightning network, PCN’s allow users to charge accounts with a chosen amount of cryptocurrency. Payments are made across a network of such accounts and only the setting up and closing of the accounts is registered on the blockchain.

This can result in payments that are far faster and more scalable than those made directly on the blockchain, and is touted as a way to make crypto payments more feasible in bricks-and-mortar stores. Bitcoin transactions, for example, currently take on average roughly 11 minutes to be confirmed on the network, though the figure has sometimes peaked at over 15 minutes. Lightning is said to take from milliseconds to seconds, by contrast.

According to a CSAIL report on Spider, PCNs can be slowed by inefficient routing schemes, and often quickly run down users’ accounts, meaning they are forced to top up their funds frequently.

Spider is claimed to be a more efficient way of routing payments, in which participants can invest just a fraction of funds in their account. It’s also said to be able to process around four times the number of transactions, compared with other PCNs, before registering the events on the blockchain.

Spider works by splitting transactions into smaller amounts or “packets” that propagate over different channels at varying rates, CSAIL writes. By dividing the amounts into bite-sized chunks, large payments can be routed through accounts that may have low funding levels. Unlike with other systems that will send the full payment and possibly be rejected by accounts with insufficient funds – thus causing delays as the transaction is rerouted – Spider can produce payments that are less likely to clog up the network or fail, its team say.

“Routing money in a way that the funds of both users in each joint account are balanced allows us to reuse the same initial funds to support as many transactions as possible,” Sivaraman said.

The routing system was inspired by packet switching, a method of efficiently transmitting data over the web.

In tests looking at how it handles one-directional payments where an account becomes depleted and needs to be topped up on the blockchain, the team say Spider can also outperform other PCN systems.

The researchers aim to present a paper on Spider at the USENIX Symposium on Networked Systems Design and Implementation later this month.

“It’s important to have balanced, high-throughput routing in PCNs to ensure the money that users put into joint accounts is used efficiently,” said lead author Sivaraman. “This should be efficient and a lucrative business. That means routing as many transactions as possible, with as little funds as possible, to give PCNs the best bang for their buck.”

The research team included other members of CSAIL, as well as Radhika Mittal of the University of Illinois at Urbana-Champaign and Kathleen Ruan and Giulia Fanti of Carnegie Mellon University.