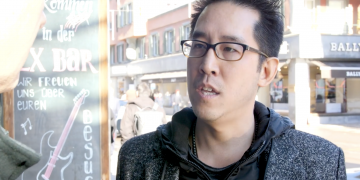 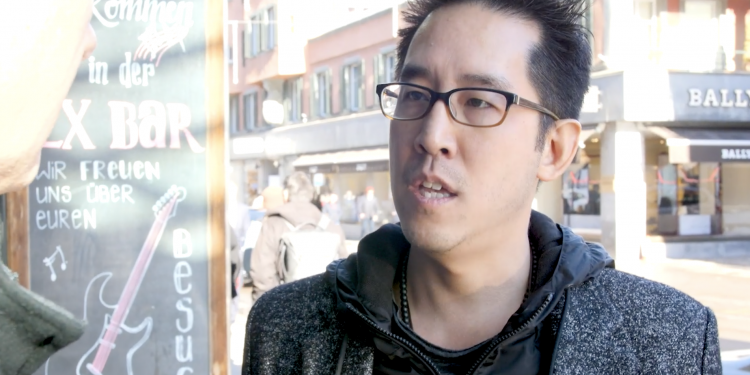 Michael Sung, a professor at Shanghai’s Fudan University, spoke to CoinDesk’s Michael Casey on the sidelines of the World Economic Forum in Davos, Switzerland. The topic? The intertwined growth of digital currency and blockchain projects in China.

How big a deal is it? And what are they actually doing? Sung had some surprising answers.

“So I think the world kind of noticed on Oct. 24 when [Chinese President] Xi Jinping stood up and basically announced two major things for that week,” said Sung. “First, there was something called the fourth plenary sessions for the CPC (Chinese Communist Party). It’s is one of the most important high-level government meetings to decide the strategy of what’s happening in China. Then they said they’re going live with the digital currency that they had been in planning since 2014.”

Sung had been following the new currency project for nearly half a decade as the Chinese Communist Party has built out plans for a country-wide digital solution. The party accelerated that project, he believes, as a direct reaction to Facebook’s Libra.

“Because of the Libra situation, Mu Changchun, who is the head of the official Digital Currency Research Institute, ran back to Beijing and held a special workshop for all the Communist officials and decided, ‘OK, get in front of this.’ But actually, in my opinion, that was the lesser of the news happened that week,” he said.

“The second piece of news was Xi Jinping announcing the country’s blockchain strategy,” said Sung. This was far more meaningful because, Sung noted, the president himself announced the digital yuan. In China, said Sung, this puts an official imprimatur on the plans and will make other governments take notice.

“This means it’s serious business and I think the implications of this blockchain strategy will be felt around the world because what it indicates [is] that China has developed a national strategy,” he said. “All the big players are trying to get in the game. But this is signaling that the central government [is] stepping in and sort of taking a central role.”