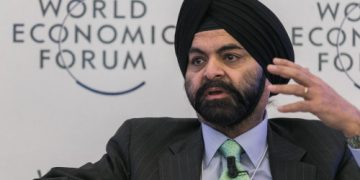 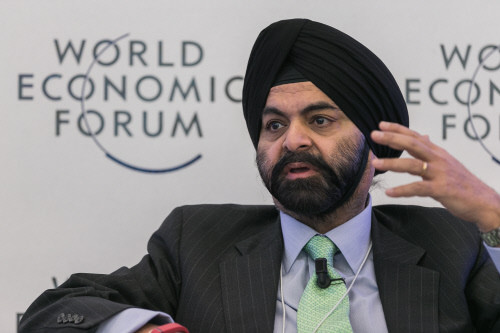 Mastercard’s CEO says the firm pulled out of the Facebook-led Libra project after developing concerns over its business model and compliance.

Ajay Banga, who has been the CEO and president of Mastercard since 2009, told the Financial Times his attitude towards Libra deteriorated as project members proposed linking what was supposed to be a globally inclusive currency to a proprietary digital wallet, Calibra.

“It went from this altruistic idea into their own wallet. I’m like: ‘this doesn’t sound right,’” said Banga.

He said that financial inclusion would mean that a government is able to pay citizens in a certain currency, which they must be able to understand how to use, and must be usable in day-to-day transactions for items like food.

“If you get paid in Libra [coin] . . . which go into Calibras, which go back into pounds to buy rice, I don’t understand how that works,” he said.

A lack of a clear business model for Libra raised another red flag for Mastercard. Banga said there were no obvious means for the Libra Association to become profitable or make money from its users. “When you don’t understand how money gets made, it gets made in ways you don’t like,” he said.

Mastercard left the Libra project alongside its main competitor Visa back in October. Although Mastercard did not say at the time why they had decided to leave, a Visa spokesperson said they had pulled out because the project had not been able to “satisfy all requisite regulatory expectations.”

Out of the 28 founding members of Libra, eight have since left. British telecom conglomerate Vodafone was the last to leave in January when it decided to focus on its own digital payments service.

Mastercard has adopted a very cautious approach to distributed ledger technology. Although it has sponsored several initiatives that leverage blockchain – most recently a cross-border payments platform together with R3 – the company has a history of skepticism around cryptocurrencies.

Matthew Driver, Mastercard’s president for South-East Asia, said way back in 2014 that bitcoin and other cryptocurrencies did not have a clearly defined purpose and could not be trusted as a payment method. In a lecture series in July 2018, Banga described cryptocurrencies as “junk” and argued that they should not be considered as a medium of exchange.