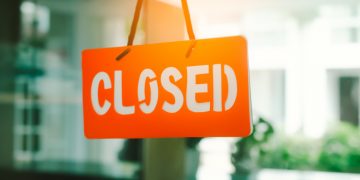 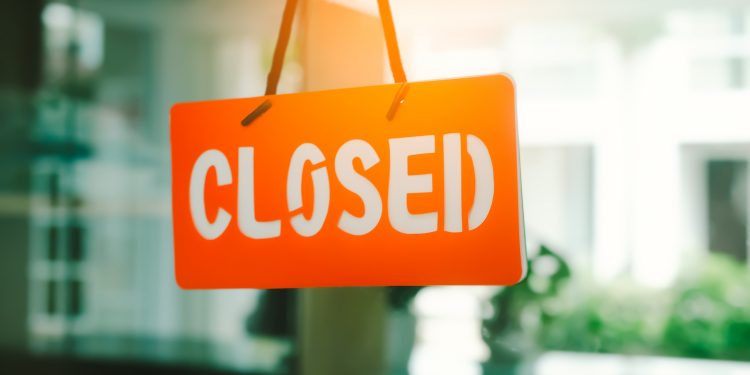 Troubled crypto exchange Cobinhood has announced it is shutting down – but just temporarily, it seems.

In a “shutdown notice” on its website on Friday, the firm stated:

COBINHOOD Exchange is shutting down and auditing all accounts’ balances from Jan 10 to Feb 9 in 2020. It will be re-opened on Feb 10, 2020. All COBINHOOD users can then retrieve their funds accordingly. Please DO NOT make any deposits; it may result in permanent loss.

The message is somewhat unclear if the platform will be reopened for trading or just retrieval of funds.

The firm has had largely been silent in the last eight months, with rumors circulating that it may have gone bankrupt or run off with users’ funds in an “exit scam.”

Founder Popo Chen responded in a blog post in May 2019 saying that was not the case, though the firm had had problems.

He claimed a legal issue within the firm had forced him out of the firm briefly. Soon after, Cobinhood also had to be “suspended” and staff let go, he said. The exchange he said was “functional and not affected.”

The future plan of the company is not final yet. Shareholders are under positive negotiation and we may reach a final solution aiming before the end of July.

He also acknowledged issues with withdrawals at the exchange, saying they were due to an “unsolved withdrawal problem.”