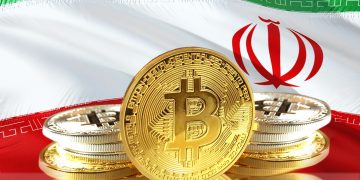 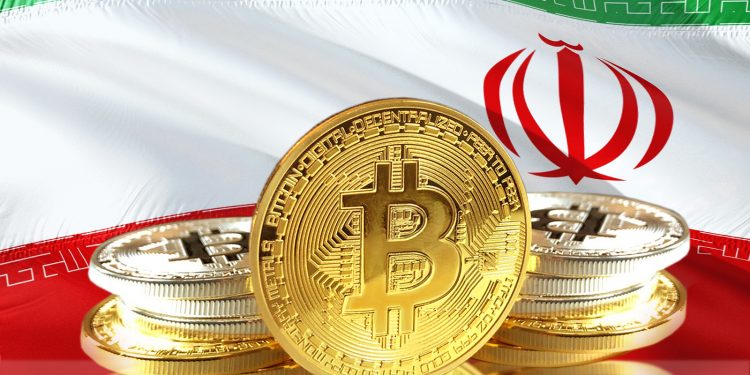 Global leaders are beginning to accept the fact that cryptocurrency represents a significant threat to the economic status quo. Responses have been mixed, with many nations sending confusing signals over crypto legality and regulation. Iran is one of these states, as it has recently taken moves both hostile and supportive of blockchain asset development.

It is easy to see how crypto adoption could be a problem for the ruling Iranian government. The economy is already severely weakened, largely due to the crippling international sanctions that have been in place for several years. Tax revenue is down and the budget deficit is rising. Iran’s ruling regime has long struggled to squelch calls for greater democratic reforms. Thus, cryptocurrency use could further reduce the power of the nation’s leaders to maintain economic and social control.

In July, Nasser Hakimi, a technology official for Iran’s central bank, announced that trading Bitcoin is illegal, equating its use to money laundering. He also warned the public against scams and pyramid schemes associated with crypto investment. Shortly before this announcement Iranian authorities had confiscated one thousand mining rigs associated with two separate mining farms.

Despite this open position against cryptocurrency, the Iranian government has realized that blockchain assets offer a means to evade the sanctions that have caused so much economic stress. Iranian officials have acknowledged this fact, and asserted that the United States is actively working to block its access to Bitcoin and other cryptos. Now, its position on the legal nature of decentralized digital currency seems to be shifting. Iran is opening the door to mining, issuing regulations and offering tax incentives for overseas mining profits to be brought into the country.

Iran is far from the only country to have confounding positions on blockchain development, but its actions in this space are likely to have a serious impact on global affairs. Tensions are escalating between it and its neighbors as well as with the West. The United States is likely to take more aggressive steps against the rogue state in coming weeks, which could draw considerably more attention to the cryptocurrency issue. Also, Iran’s actions could give significant credence to anti-crypto members of the U.S. Congress who have long warned of the dangers of crypto use by hostile nations.

Any benefits that Iran hopes to gain from embracing cryptocurrency will only be sustainable if it fully legalizes its use, which will include trading and using it as legal tender. It is folly for Iran’s leaders to assume that citizens will mine Bitcoin and yet choose not to transact with it. Also, non-mineable crypto platforms must also be accounted for, which are also being acquired across the country. Perhaps there is hope that Iranians will eventually begin using the state-backed digital currency which is currently under development.

The current situation with Iran is a clear example of how the Blockchain Revolution is changing the means by which nations resolve conflicts. By decentralizing economic power, it is giving Iran an advantage in its struggle against its rivals. Nevertheless, Iran must fully legalize it in order for these benefits to succeed long-term.