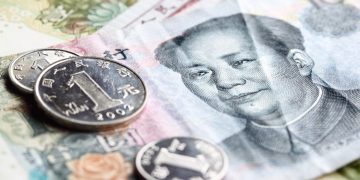 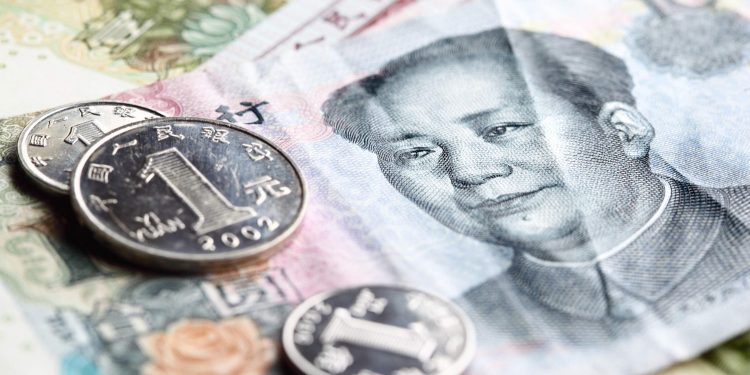 The head of the technology department at the People’s Bank of China (PBoC) has called for commercial banks to adopt blockchain technology in digital finance.

As reported by Reuters, bank official Li Wei spoke Monday at a forum in Shanghai on commercial bank adoption.

The central bank is already currently developing its own digital yuan that is expected to launch soon. The potential launch of the Facebook-led Libra cryptocurrency payments network prompted calls for the PBoC to accelerate work on the digital currency.

Li Wei’s comments come hard on the heels of Chinese president and general secretary of the Communist Party Xi Jinping’s call for widespread blockchain adoption in China on Friday.

“[We must] clarify the main direction, increase investment, focus on a number of key core technologies, and accelerate the development of blockchain technology and industrial innovation,” Xi said at the time.