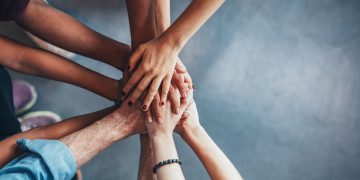 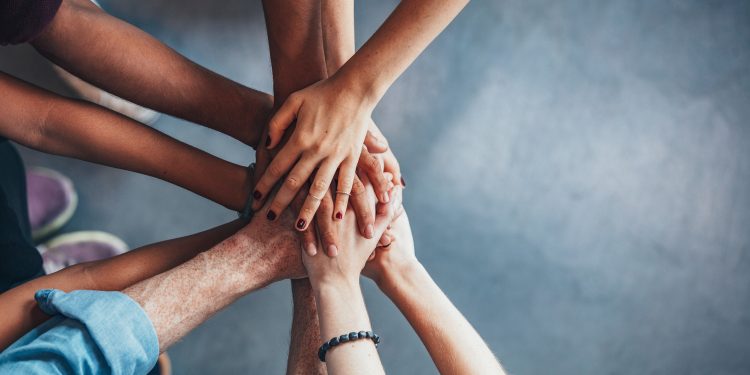 Open interest, or the number of open futures contracts, rose to $13 million, surpassing the previous record high of $12 million reached on Feb. 3, according to data analytics firm Skew.

Open interest has risen sharply, by 13.6 percent from $5.5 million to $13 million over the past two weeks. Open positions on the Chicago Mercantile Exchange’s bitcoin futures also jumped to a five-month high of $249 million on Wednesday – up 34.5 percent from $185 million seen two weeks ago.

Analysts keep track of changes in open interest to gauge the strength of price moves.

An uptick in price along with a rise in open interest indicates there is strength behind the move higher. A trend is said to be lacking substance when the two metrics move in opposite directions.

Meanwhile, trading volumes in Bakkt futures have been in a declining trend since hitting a record high of over $44 million, or 6,601 BTC, on Dec. 18.

As of Feb. 5, trading volume was $27 million, of which $16 million came from the physically settled futures.

Volumes on CME, however, have held strong, with seven sessions in the last two weeks registering more than $500 million volume, as noted by Skew.

Join Us in Denver Next Week