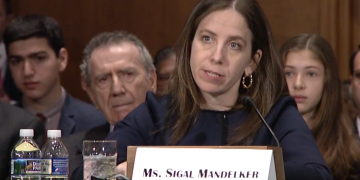 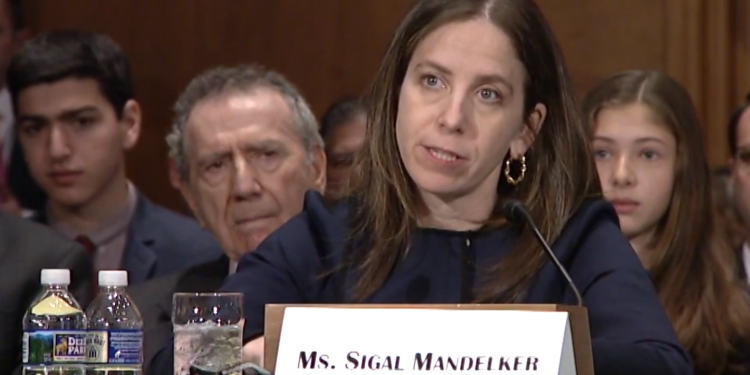 Facebook’s Libra must achieve the highest standards of U.S. regulatory compliance prior to any launch, a U.S. Treasury official has said.

Speaking to reporters in Geneva, Switzerland, Sigal Mandelker, under secretary of the Treasury for terrorism and financial intelligence, said not only Libra, but other cryptocurrencies operating in all or part of the U.S. will need to comply with rules aimed to prevent financial crimes.

As reported by Reuters on Tuesday, Mandelker said:

“Whether it’s bitcoin, Ethereum, Libra, our message is the same to all of these companies: anti-money laundering and combating the financing of terrorism has to be built into your design from the get-go.”

Making her comments after a meeting on cryptocurrencies including Libra – which has its governing organization incorporated in Geneva  – with representatives from the Swiss government, the Bank for International Settlements and other international financial organizations, Mandelker indicated she plans to meet Switzerland’s financial watchdog FINMA today.

The discussion will prioritize putting in place anti-money laundering safeguards as well as potential enforcement actions against projects in non-compliance with the rules, according to Reuters.

The digital asset industry has focused heavily on building its infrastructure and not enough on how to stop terrorists and other criminals using their networks to move value around, Mandelker argued.

The official also focused on Switzerland’s growing role as a crypto-friendly jurisdiction, saying that, for nations taking that stance, “it’s incumbent upon that country to take these particular concerns at the highest level [into] the utmost regard.”

While a Swiss central banker has previously said he is “relaxed” about the prospect of Libra’s launch, and that Facebook seems “willing to play according to the rules,” the nation’s privacy watchdog seem to be more concerned.

The Swiss Federal Data Protection and Information Commissioner said in July that the social media giant had not responded to its request for more information on the safeguards that will be put in place to protect consumers, despite being based in the country.