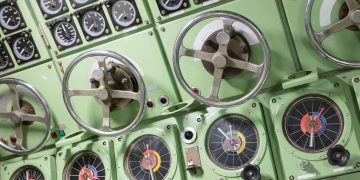 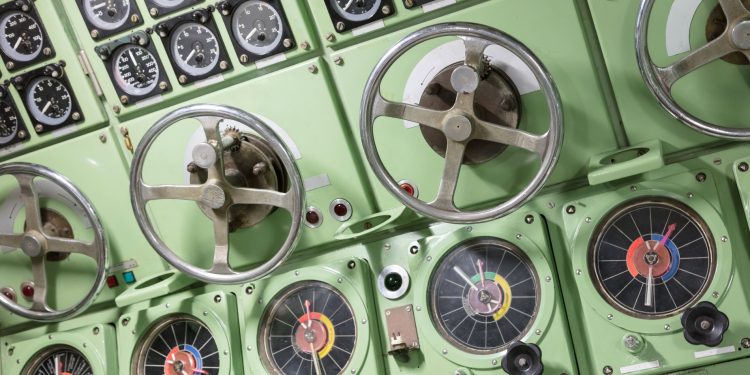 Did you know? Lightning addresses and bitcoin addresses are not compatible.

What that means is that a user can’t send money from their lightning address directly to a recipient bitcoin address, or vice versa, without going through an additional step to transferring their lightning funds into a bitcoin account of their own.

Seems counterintuitive, especially since the layer-two technology for transacting off-chain, is touted as a way to revolutionize the protocol to scale – more users and more transactions. And yet, there’s this incompatibility between new off-chain lightning transactions and old-school on-chain bitcoin ones.

One developer, though, has been working on a possible solution, and it was inspired by an interoperability technology that’s been slowly gaining steam – atomic swaps.

Lightning Labs developer Alex Bosworth was looking into atomic swaps, a technology that allows the native cryptocurrency of one blockchain to be traded with another with no middleman when it hit him that it could be used to swap lightning for old-style on-chain bitcoins.

Called “submarine swaps,” that technology is now being tested on the live lightning network.

Although, trying it out might actually be dangerous. Much like even transacting on the still-nascent lightning network, Bosworth admitted when he announced the project’s mainnet launch that using submarine swaps at this stage is a risky venture.

“There’s still lots to build, but it’s more fun to try on mainnet,” he tweeted, using the “reckless” hashtag, what’s become a rallying cry for developers utilizing the experimental technology with real money.

But swapping lightning network payments for on-chain coins should be possible one day as well.

And, far beyond that, Bosworth envisions a future when every bitcoin or cryptocurrency wallet someday supports the technology, and as such, it would be just as easy to send litecoin, dogecoin or any coin to a lightning address.

Meanwhile, this multi-coin world Bosworth is itching for is already being tested.

Jason Wong, an aviation software developer also interested in cryptocurrency, started playing with submarine swaps not long ago, starting by showing something priced on the lightning network can be bought using litecoin.

But Wong told CoinDesk he wanted to go even further.

“It will reach … more users if submarine can support ethereum,” he said.

So, a couple weeks ago he implemented another version of the technology, allowing items priced on lightning to be purchased with ether, the native cryptocurrency of the ethereum blockchain, the second largest by market cap. And with Bosworth’s help, Wong showed that the trade can be executed.

While the technology is novel, there are serious use cases for it as well.

One is “refilling” lightning channels, which will very likely be a common need.

That’s because one tricky thing about lightning is that users need to set up channels with a set amount of money in them. This process of setting up a channel costs on-chain transaction fees, and those have been known to surge when more people are using the cryptocurrency.

Say you open a lightning channel for $20 dollars worth of bitcoin. But then you quickly use up those funds transacting with others.

Instead of opening a completely new channel – and incurring more transaction fees – a slightly cheaper route would be topping up the existing channel by using a submarine swap to trade on-chain funds for extra off-chain funds.

At sites like Satoshis.place, made solely for lightning payments, with submarine swaps users could then potentially pay in whatever coin they want, be it on-chain bitcoin, ethereum, litecoin and many more.

Perhaps, though, one of the more interesting use cases for submarine swaps is crypto-to-crypto exchange. While atomic swaps are usually seen as the main technology working toward this goal (allowing users to transfer bitcoin to litecoin or dogecoin to ethereum), in some ways submarine swaps could do the job even better.

But with submarine swaps, only one side of the trade needs lightning.

This type of swap then, according to Bosworth, requires less work from developers who want to support a variety of different coins, without having to go through the time-consuming process of integrating each one individually.

“I want to support your choice of coin spends, but I don’t want to add support for lots of different coins.”

Bosworth’s ambitions for swaps go beyond these uses, though.

In a lecture describing his vision for the tech a couple months back, Bosworth went as far as to envision a “utopian swap future” – highlighting a variety of swap types.

Beyond submarine swaps, for instance, HTLCswaps could allow users to trade lightning payments trustlessly for data.

Still, there’s a long way to go before that future comes to pass, even as it relates specifically to submarine swaps. For instance, through testing Bosworth has uncovered “a lot of challenges.”

“My concept was that swaps could be something that were very cheap to provide, like that a mobile phone could do,” he said, outlining that one problem with that particular notion is that submarine swaps are more challenging to execute when a blockchain is seeing higher transaction volume.

Since the bitcoin testnet is currently being blasted with transaction spam, clogging up the network, Bosworth found that out the hard way when he was experimenting with the technology there.

Yet, it hasn’t stopped his pursuit. Instead, Bosworth’s short-term goal is to figure out a way to scan through this spam efficiently, in hopes of ensuring smartphones could always handle a submarine swap.