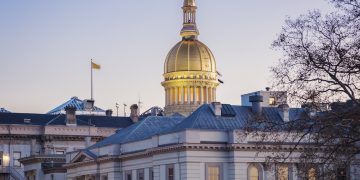 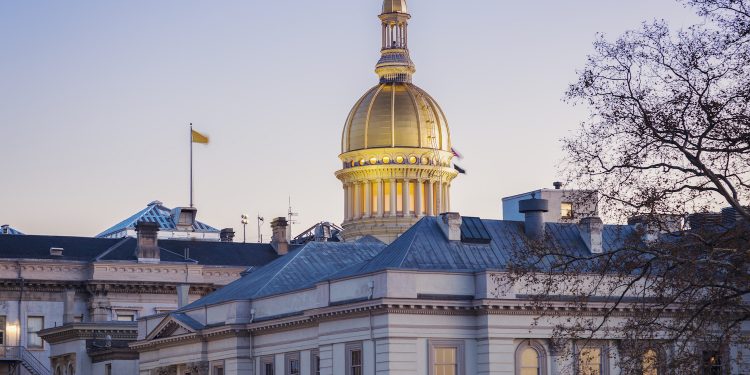 “They’re seeing the effectiveness of being able to mask those movements,” Maples said. “As cryptocurrency becomes more prevalent and the technology becomes easier to adapt and use, we do believe we’ll see more of that in the domestic terror realm.”

The hearing focused on how domestic terrorists finance their attacks in general, not specifically with bitcoin.

Rep. Brad Sherman (D-Calif.), a longtime crypto skeptic, pressed Maples for instances of domestic use, saying: “If it works for Hamas, it will work for the Nazis too.”

Maples responded: “We do see evidence that domestic terror groups are realizing that foreign terror groups like Hamas have been operating using bitcoin due to the encryption [and] due to the difficulties in tracking those transactions.”

Maples told the committee in his written testimony that one such donation came immediately after the Charlottesville attack in 2017: $60,000 in bitcoin to Daily Stormer publisher Andrew Anglin.

“We cannot discount the future use of cryptocurrencies as a means to fund acts of domestic extremism within New Jersey and across the United States,” Maples wrote in his prepared remarks.

Selim, the ADL executive, also provided testimony of bitcoin’s past use in supporting white nationalists. He cited reports that neo-Nazi troll Andrew “weev” Auernheimer has received massive sums in donated bitcoin, as have white supremacist internet forums like Stormfront and the Daily Stormer.

He nonetheless noted that cryptocurrency businesses like Coinbase enforce sweeping anti-hate policies that prevent customers from transacting in such ways.

“Cryptocurrencies are not a panacea for white supremacists’ money transfer difficulties,” Selim wrote in his testimony.

Rep. Juan Vargas (D-Calif.) asked Maples how governments can get ahead of the crypto trend.

“We have to put stringent oversight in place,” Maples said, specifying that this would include ensuring the right people are aware of the risks around crypto as well as monitoring crypto movements themselves.

Vargas made clear that government oversight of cryptocurrencies should not turn into overreach. Speaking with a neutrality towards the technology that his colleague Sherman does not seem to share, Vargas asked Maples how the government might show restraint.

“How do we do it in such a way that we’re able to track this money but at the same time not be so involved in their lives?” Vargas said.

Maples said the government must “remain mindful” of constitutional rights.

“If we get the processes right and in conjunction with the right amount of oversight I think we can get to the right answer to protect and defend our country,” he said.

Why Crypto's 'Rogue State' Narrative Is a Risk to the Industry