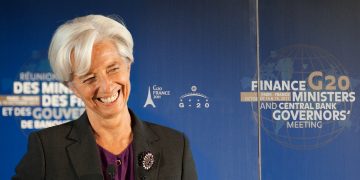 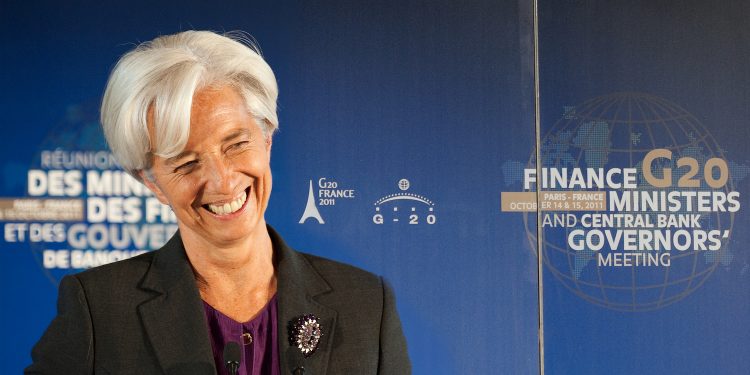 The new president of the European Central Bank (ECB), Christine Lagarde, has expressed concern that Facebook may use its digital platform to promote Libra and lock-out rival stablecoin operators.

In a letter responding to EU lawmakers yesterday, Lagarde said stablecoins addressed many of the problems associated with the existing cross-border payments system. They offered users a cheaper and more efficient payment option that could help foster financial inclusion, she wrote.

But Lagarde highlighted that regulators would have to address concerns surrounding competition in the stablecoin market. Facebook may have an unfair advantage over smaller operators because it can use its social media platform to block out rivals and promote its own cryptocurrency.

“If the entities that govern stablecoin arrangements control large digital platforms, they could impact the level playing field by promoting the use of their own solutions, with possible lock-in effects, and/or blocking other service providers or payment methods from their platforms,” Lagarde wrote.

She also highlighted that Facebook could combine users’ social media data with their financial data, giving them “a strong competitive advantage and undermine market contestability.”

Lagarde’s letter said stablecoins, such as Libra, should not go into operation until regulators had fully assessed the associated risks. Although efforts are already underway, Libra’s cross-border nature means international coordination will be needed to ensure consistency.

Lagarde also said that the name “stablecoin” is misleading. Operators may promise holders a stable store of value, but prices depend on governance and the underlying asset. Investors, though, may not be aware that the value of their holdings is not assured.

“It should be clear to stablecoin users that losses could occur and that they would not be covered by the traditional financial stability net, which includes deposit guarantee schemes and central banks’ role as lenders of last resort,” Lagarde wrote.

Lagarde became ECB President in October, having previously been chair and managing director of the International Monetary Fund (IMF). She has previously called on central bankers to consider issuing digital currencies and suggested regulators use blockchain technology to catch criminals.

Lagarde said the ECB should be “ahead of the curve” when it comes to central bank digital currencies, according to a Reuters report last week.

Other financial regulators have expressed concerns about the Libra project. One U.S. Federal Reserve governor said this week the project had not provided “clarity” on how it manages reserves, or the safeguards to protect holders.

Earlier this month, U.S. Treasury Secretary Steven Mnuchin said he was “fine” for Facebook to launch a digital currency as long as it could not be used for financing terrorism.