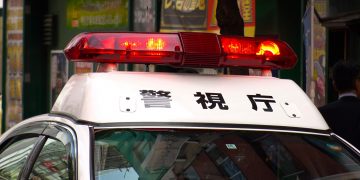 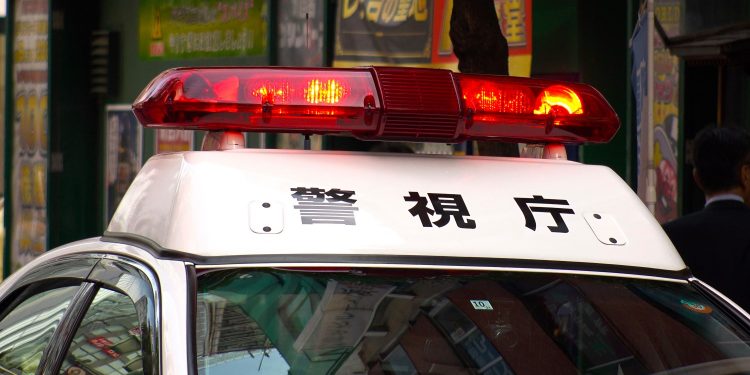 Police in Tokyo have arrested eight men alleged to have run a cryptocurrency pyramid scheme that collected 7.8 billion yen (almost $69 million) from thousands of victims across the country.

According to a report from The Asahi Shimbun on Wednesday, the men were suspected by the police of breaking the country’s financial laws by not registering their business with the regulators and using cryptocurrencies to mask their actions.

The men had reportedly touted a bogus investment firm called “Sener” they claimed was be based in the U.S., and collected 29 million yen (about $2,55,403) in cash from nine people, between February and May 2017, in order to purchase bitcoins on their behalf, police reportedly said.

The eight are said to have collected most of the payments in bitcoin, as well as another 500 million yen (about $4.40 million) in cash. About 6,000 people in total were affected by the scheme.

At seminars, the eight apparently offered attendees monthly returns of 3–20 percent, with rewards if they persuaded others to join the scheme.

Six of the men admitted to the allegations, while the remaining two did not, according to the report.

The case comes after a number of recent reports of major crypto scams in the region, with two men in South Korea sentenced in April for running a $20 million bitcoin pyramid scheme.

China has seen similar cases too. In one, 98 people associated with the notorious onecoin scheme were prosecuted in May for amassing $2 billion from victims. Another, a month prior, took $13 million.

This Bitcoin Skeptic Wants to Make 'Stable' Cryptos for Venezuela