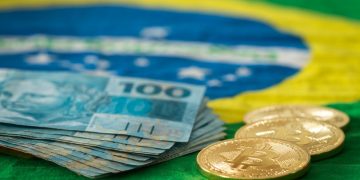 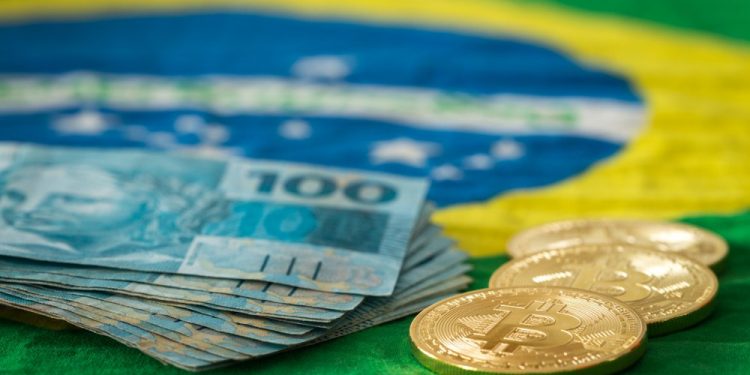 Four of Brazil’s major financial authorities have come together to regulate emerging technologies, including blockchain.

The Ministry of Finance, the Central Bank of Brazil, the Securities Commission, and the
Superintendent of Private Insurance recently announced their intention to adapt new regulations to manage fintech and cryptocurrency advances.

The regulations will affect Brazil’s securities, financial, and capital markets, according to the regulators.

The institutions will also create a regulatory sandbox in the hopes of understanding and allowing concessions for new fintech ideas.

The increasing commercial activity surrounding new technologies is the main reason behind the regulatory sandbox initiative.

“The use of innovative technologies as distributed ledger technology, blockchain, robo-advisors and artificial intelligence has allowed the rise of new business models, reflecting a bigger offer and reach,” the regulators said.

In the case of blockchain, the Secretary of Treasury talked about the utility of DLT in Brazil’s financial markets. It also referred to cryptocurrencies and ICOs for financing.

Brazil currently has the highest number of cryptocurrency holders in Latin America and occupies the fifth position globally. Experts estimate that 8% of Brazil’s population will own some form of cryptoasset by 2019.

The new regulatory initiative comes after the announcement of regulation on cryptocurrencies earlier this year by the Financial Supervision Counsel of Brazil. In this case, the regulation follow the same rules as in money laundering, with fines as high as $5 million for scofflaws.

As regulatory efforts defining the limits of cryptocurrency and blockchain technology use in business, an increasing number of Brazilian merchants that work with cryptocurrencies still lack proper classification in the financial market.

The lack of recognition by financial entities sabotages the growth of the blockchain and cryptocurrency, keeping new businesses from properly participating in the fintech space. Representatives in the field pointed out that despite regulations, banks still can close or deny bank accounts to businesses that work with new, untested financial technologies.