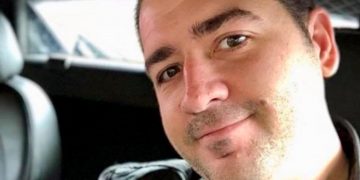 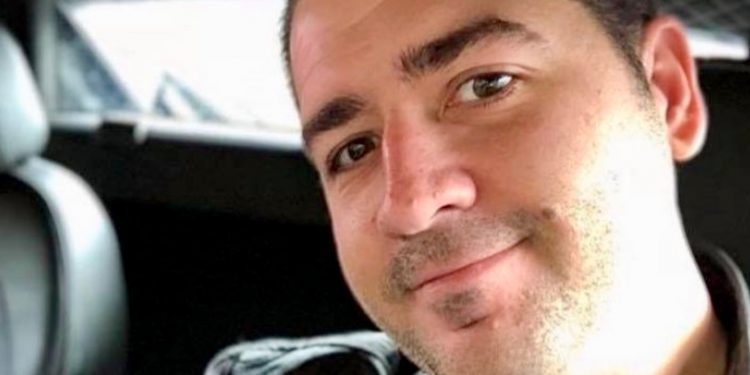 Larry Harmon was arrested earlier this week for allegedly participating in a money-laundering conspiracy worth more than $300 million in cryptocurrency involving darknet marketplace AlphaBay. However, the family of the Coin Ninja CEO claims he was never involved with AlphaBay.

In addition to the crypto media site Coin Ninja, Harmon created the bitcoin mixer Helix, which sends transactions out in mixed batches so individual payments are harder to trace. In its indictment, Department of Justice prosecutors refer to Helix as a “money transmitting and money laundering business.”

“Helix enabled customers, for a fee, to send bitcoins to designated recipients in a manner which was designed to conceal and obfuscate the source or owner of the bitcoins,” the indictment continues. “This type of service is commonly referred to as a bitcoin ‘mixer’ or ‘tumbler.’”

In a statement Thursday, Justice Department Assistant Attorney General Brian Benczkowski made the department’s views on bitcoin mixers clear. “This indictment underscores that seeking to obscure virtual currency transactions in this way is a crime,” he said.

Harmon’s brother and Coin Ninja coworker, Gary Harmon, said Helix did not directly partner with AlphaBay and that the darknet market recommended the mixer without Larry’s permission or input. (Helix shut down in 2017; AlphaBay was seized by the FBI in July 2017.)

Since the arrest, Larry’s wife Margot has received threatening phone calls and texts from unknown numbers saying the harasser knows the location of her home and she is no longer safe there, Gary told CoinDesk in an interview.

“Now our family is getting threatened because the FBI decided to tell the world that there might be money hidden with us somehow,” Gary said. “They have no proof of this and are now putting our family in danger.”

Gary said all his brother’s assets have been frozen and he was denied bail over flight-risk concerns. As such, the family has started a GoFundMe campaign for their expenses during the trial.

”Our address is on it,” Margot Harmon said of the indictment. “At the bond hearing, they alleged that he may have had some more bitcoin. So that put us at risk.”

Gary said the authorities have already confiscated all of his brother’s hardware wallets and Margot doesn’t have any more bitcoin at home.

The Department of Justice says it worked with the Belize National Police Department to search Harmon’s timeshare in Belize as well. Gary said the police “trashed” both of his brother’s homes.

Many bitcoin experts are concerned this could establish a precedent where simply creating a bitcoin mixer is seen, in itself, as a money-laundering conspiracy.

Bitcoin Core contributor Matt Corallo tweeted that if this accusation was upheld by the federal court in Washington, D.C., it would be “the beginning of the end.”

“Larry has always been an advocate for privacy. He doesn’t know any bad guys from the dark web. He just wanted to help people have better privacy,” she told CoinDesk Thursday. “It’s a basic right we are guaranteed in the constitution.”

The courts may decide in this case if the Fourth Amendment actually relates to bitcoin when it says Americans have the right to be “secure in their persons, houses, papers, and effects, against unreasonable searches and seizures.” Whether or not this includes a right to privacy, generally speaking, is a hotly debated issue among legal experts.

Last May, the Dutch Financial Criminal Investigative Service seized and shut down the popular mixing service Bestmixer.io, but other companies, such as the privacy-centric bitcoin wallet Wasabi, have built-in mixers as the backbone of their business strategy. The Canadian venture fund Cypherpunk Holdings is invested in both Wasabi’s parent company and Samourai Wallet, which also offers a mixing service.

MIT Wasn’t Only One Auditing Voatz – Homeland Security Did Too, With Fewer Concerns

MIT Wasn't Only One Auditing Voatz – Homeland Security Did Too, With Fewer Concerns