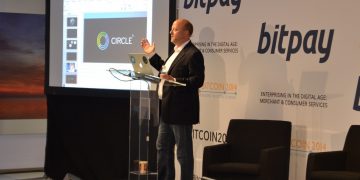 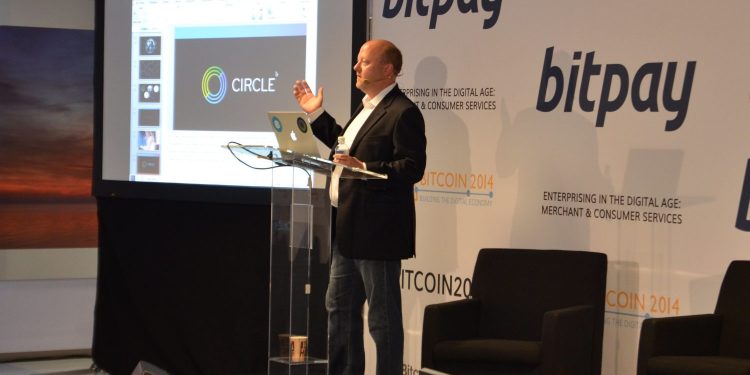 SeedInvest and Circle said in a blog post that the Financial Industry Regulatory Authority (FINRA), a self-regulatory organization that oversees broker-dealers and securities exchanges in the U.S., granted the crowdfunding startup an ATS license, letting it facilitate secondary trading of private equities – though notably, these equities cannot be tokenized.

In particular, SeedInvest will offer its users the ability to trade equities first launched on the company’s primary markets platform, including startup shares after initial investment.

According to a press release, SeedInvest is the first equity crowdfunding platform to receive FINRA approval to operate a secondary trading marketplace.

While SeedInvest can facilitate secondary trading of equity, only the company’s existing business – meaning traditional securities – can be traded.

However, a spokesperson for parent firm Circle told CoinDesk that “this is an important step forward towards realizing the vision of tokenized securities.”

Circle CEO Jeremy Allaire indicated that the company was looking to tokenize securities when it first made its bid for SeedInvest public last year.

The acquisition was finalized in March.

It is unclear when SeedInvest plans to add tokenized securities to the platform.

“Circle’s broader mission is to empower people and businesses to more easily share and create value globally,” Friday’s post said, adding that this means increasing the number of ways startups or individuals can raise funds online.

The post emphasizes that Circle hopes to help accredited and unaccredited investors alike participate in such fundraising projects. Adding a new ATS is part of this mission.

“The past couple of years has witnessed an explosion in experiments in private capital formation and secondary liquidity, with blockchain-powered digital assets becoming a major new category of assets and technology systems for markets,” the post said, adding:

“We believe we are in the early stages of a much broader transformation of global capital markets, and that we will see mature, internet-based capital markets emerge that give companies ranging anywhere from the seed to growth stages more ways to raise capital, as well as a much broader base of investors access to invest in those companies.”

SeedInvest and Circle will continue to work with regulators to build new products and “innovate the financial system,” the post indicated.

“There’s a lot that needs to happen from a regulatory and technical perspective. On the regulatory front, we believe that FINRA still has additional work left to do around areas such as custody, clearance, settlement and record keeping. These are brand new types of investment instruments which require revisiting decade-old policies which weren’t constructed with digital assets in mind.”