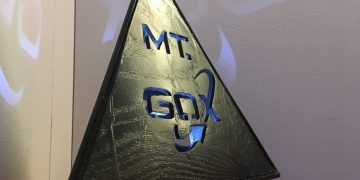 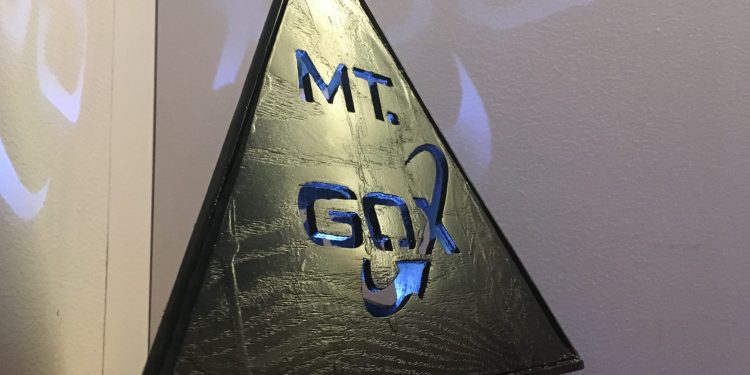 The exchange’s rehabilitation trustee, Nobuaki Kobayashi, announced Tuesday that he had either approved or disapproved creditors’ claims and had also notified the Tokyo District Court about the step taken.

In the next few days, the trustee said he will declare the results of his decisions on the claims and creditors will be notified by various means.

Creditors who did not file claims will still have their claims acknowledged by the trustee in line with the Civil Rehabilitation Act of Japan, according to the statement:

“The Rehabilitation Trustee has approved Exchange-Related Rehabilitation Claims that have been acknowledged based on balances in the MTGOX Bitcoin exchange database, including those that Users have not duly filed.”

Mt. Gox, once the world’s largest bitcoin exchange by trading volume, officially filed for liquidation in April 2014 after claiming to have been hacked for 850,000 bitcoin, some of which was later found in a “forgotten” wallet. At the same time, it dealt a blow to investors by dropping its plan for civil rehabilitation.

After a long wait, creditors had a victory in June 2018, when the Tokyo District Court issued an order approving a petition to begin civil rehabilitation, allowing creditors to be repaid in their original crypto holdings rather then the fiat value at the time of the collapse. The petition was initially submitted in November of 2017.

The deadline for filing civil rehabilitation claims has been extended several times, first to Oct. 22, then Dec. 26 and later to March 15.

When approved creditors finally start receiving their payments, bitcoin’s price could be affected if there should be a sudden flood of coins on the market. The exchange’s trustee has previously been accused of causing of a decline in bitcoin prices since December 2017 by selling off $400 million in bitcoin and bitcoin cash belonging to the estate.

“Following consultation with cryptocurrency experts, I sold BTC and BCC [BCH], not by an ordinary sale through the BTC/BCC exchange, but in a manner that would avoid affecting the market price, while ensuring the security of the transaction to the [greatest] extent possible,” Kobayashi responded in a Q&A with creditors.

Early last month, Goxdox, a site dedicated to supporting the creditors of Mt. Gox, published images of bank transactions, showing that millions of dollars-worth of cryptocurrency from Mt. Gox may have been sold on the the open market through Japan’s BitPoint exchange in 2018, which, the site suggested, may have led to sharp volatility in bitcoin price during the period.

Former Mt. Gox CEO Mark Karpeles was found guilty of wrongfully making electronic records connected to Mt. Gox’s books, but innocent on charges of embezzlement and breach of trust, in the Tokyo District Court last week. he received a suspended sentence of two and a half years.