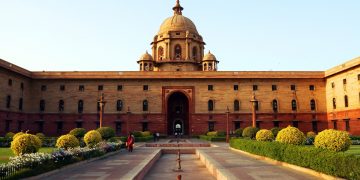 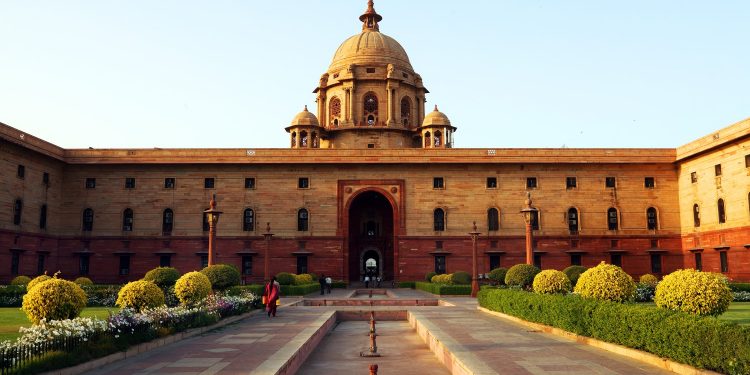 The government of India is said to be renewing its efforts to completely outlaw public cryptocurrencies.

A report from The Economic Times on Friday, citing anonymous “government officials aware of details” said that a number of government departments in the country have backed the idea of a complete ban on the issuance and trading of cryptocurrencies.

A draft bill, dubbed “Banning of Cryptocurrencies and Regulation of Official Digital Currencies Bill 2019,” has also reportedly been shared with certain government departments. While it is not clear what “official digital currencies” refers to, the country’s central bank was previously researching launching a digital rupee.

A final bill, based on feedback from the consulted departments, is expected to be proposed to the next government in May following the national elections, the sources indicate.

The country’s Ministry of Corporate Affairs has reportedly provided feedback to the DEA, arguing that most cryptocurrencies are run as Ponzi schemes to defraud investors. The ministry has, therefore, recommended cryptocurrency-related prosecutions take place under the country’s Prevention of Money laundering Act for the time being, as the introduction of the crypto bill will take some time.

Another piece from the same news source says that the CEO of the Investor Education and Protection Fund (IEPF) Authority, Anurag Agarwal, also said:

“When it comes to investor protection, the IEPFA has to take a stand against certain things. Against Ponzi schemes, we are taking a stand. We think that cryptocurrency is a Ponzi scheme and it should be banned.

India’s decision on the legality of cryptocurrencies has been a long time coming. As far back as April 2017, the government set up an interdisciplinary committee to investigate the issue, which was said to be discussing imposing a ban on “private cryptocurrencies” last October. However, the committee was then not in favor of an outright ban, but was rather considering possibly legalizing cryptocurrencies with tough rules attached.

Until a final decision is made, the country’s crypto industry is in limbo. Since last year, banks in India have been barred by the central bank – the Reserve Bank of India – from serving cryptocurrency firms and exchanges.

Since then a number of exchanges have filed legal petitions to overturn the RBI ban, and the matter is slowly passing through the Indian supreme court, which has delayed announcing the decision several times while it awaits an opinion from the government. The next hearing is scheduled to take place in July.