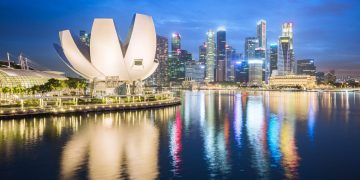 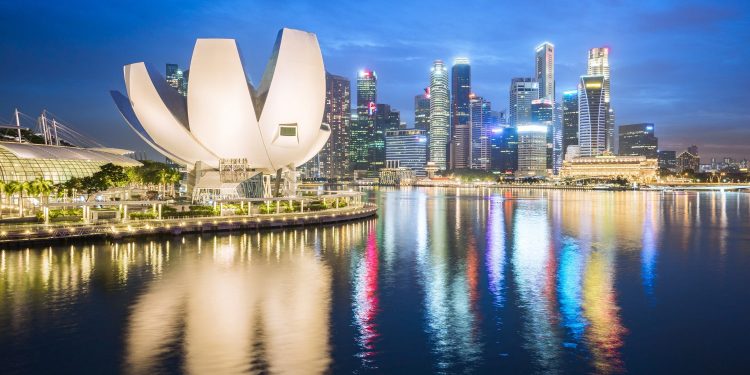 iSTOX, a Singapore Exchange-backed security token platform, has been admitted into a fintech regulatory sandbox set up by the Monetary Authority of Singapore (MAS), the country’s de facto central bank.

Operating within the sandbox since the start of this month, iSTOX is now onboarding its first batch of issuers and investors to enable trading of digitized securities on its platform from Q4 of this year, the firm announced in a Medium post Friday.

The platform aims to more into full operation by early 2020 as a “fully-regulated” capital markets platform helping companies raise funds through tokenized securities.

According to the announcement:

“With iSTOX, any issuer, be it established companies, younger companies seeking growth capital, funds or even private asset owners may use digitized security offerings as a new mechanism to tap capital markets and receive investments for an idea or venture they believe in.”

iSTOX has also set up a legal panel including three law firms – Allen & Gledhill LLP, Baker McKenzie Wong & Leow and Rajah & Tann – to advise issuers on the structure and issuance process for such securities.

The platform is operated by blockchain infrastructure firm ICHX Tech and has been backed for an undisclosed amount by Singapore Exchange and Heliconia Capital Management, a wholly-owned subsidiary of investment firm Temasek Holdings.