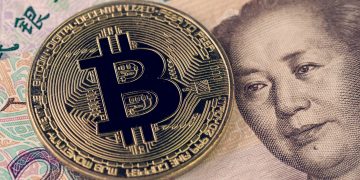 China and India Continue To Take Steps To Thwart Crypto Use

China and India Continue To Take Steps To Thwart Crypto Use 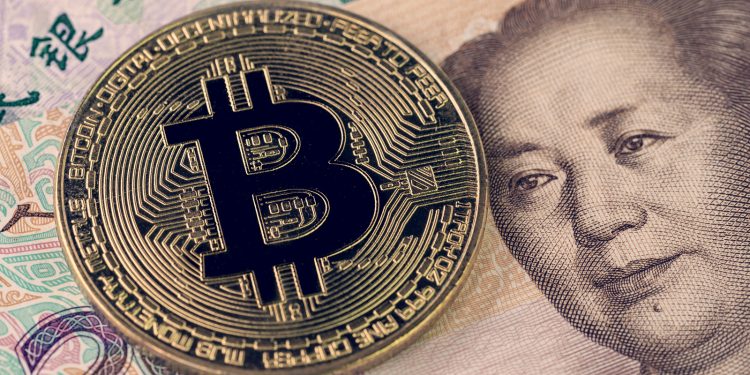 The governments of China and India are known to be hostile to decentralized cryptocurrencies, and have taken steps over the past few years to curb their adoption. Although largely unsuccessful, these steps have frustrated citizens seeking to enter the crypto space. Both governments now appear to be strengthening their resolve to block the use of crypto within their borders. China has just announced tight regulations on the operation of blockchain nodes and other crypto-related services. Also, Indian banks appear to be complying with rules prohibiting their involvement with cryptocurrency services and companies.

On January 10th the Chinese Cyberspace Affairs Commission (CAC) announced that beginning  February 15th, all firms engaged in blockchain technology must register with the agency. Blockchain services must provide positive identification, and also agree to government censorship and management. This new regulation, if strictly interpreted, will give the Chinese government control over all nodes throughout the country. It will also provide the legal authority to take over mining and exchanges.

India’s actions against crypto adoption are aimed at blocking banking access. Last year the Reserve Bank of India (RBI) issued rules prohibiting banks from working with cryptocurrency companies. This restriction also includes blocking account access to exchanges. A number of Indian banks now appear to be following the RBI’s directive, as reports are emerging of individual bank accounts being frozen. Also, some banks are requiring new account holders to confirm that they will not use accounts for cryptocurrency-related activity.

Actions by their respective governments have done little to thwart crypto adoption in China and India, and these new steps are also likely to be ineffective. Interestingly, both governments view crypto as a threat, despite having very different political and economic structures. China is governed by an authoritarian regime that oversees a centrally planned economy, yet is gradually transitioning to a free market. India is the largest democracy on the planet with a free market economy dating back to colonial rule. Both governments, however, recognize that decentralized cryptocurrencies promise to undermine their state-backed fiats. Both nations also have hundreds of millions of citizens that are poor and unbanked, and thus well-positioned to adopt blockchain assets.

Ironically both Chinese and Indian officials have praised blockchain as a promising new technology. Chinese President Xi Jinping has referred to it as part of a “new generation of information technology,” and Indian Finance Minister Arun Jaitley has stated that his government will “explore the use of blockchain technology for ushering in digital economy.” It is also worth noting, however, that incoming RBI head Shaktikanta Das is openly hostile to crypto, and has even called for it to be made illegal.

Perhaps the most important takeaway from the actions of these two governments is the fact that their leaders do not yet understand blockchain’s fundamental architecture. China’s attempt to regulate, and thus centralize, a technology that is by design resistant to central control demonstrates this point. Also, India’s banking ban clearly overlooks the fact that a number of Indian banks are planning to use cryptocurrency as a medium for international transfers. Nevertheless, these nations have by-far the world’s largest populations, as well as two of the largest economies. Thus, their impact on blockchain development cannot be understated. As the technology moves mainstream, it will be imperative for leaders and officials to become more educated on the true nature of decentralized ledgers and their revolutionary potential.