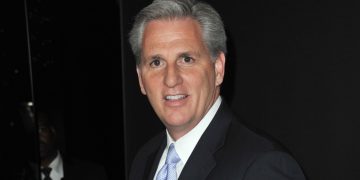 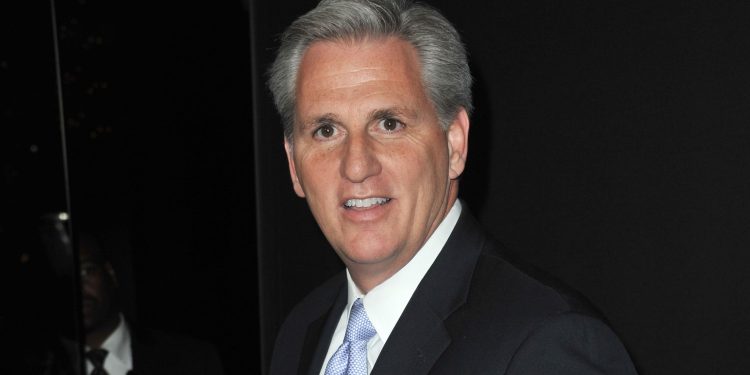 Kevin McCarthy, the Republican leader of the U.S. House of Representatives, has called for an exploration to see if blockchain can make the U.S. government more efficient and transparent.

In a speech before the Select Committee on the Modernization of Congress on Tuesday, McCarthy said that blockchain is “revolutionizing” the security of the financial industry and that it can also help transform the “transparency of our own legislative process.”

“Why would we wait around and why wouldn’t we institute blockchain on our own?” he asked, adding:

“As technology continues to change our life, let’s make sure Congress has the same ability to do it … to make this place more effective, more efficient, and most importantly more accountable.”

McCarthy also gave a couple of examples of how embracing innovative technologies through passing new legislation in the past has helped improve government processes.

Such bills, he said, include the Tested Ability to Leverage Exceptional National Talent Act (TALENT) Act, establishing a bug bounty program for the Department of Homeland Security through the Strengthening and Enhancing Cyber-capabilities by Utilizing Risk Exposure Technology Act, and the Veteran Employment Through Technology Education Courses Act.

“So as technology continues to change our life, let’s make sure Congress has the same ability to do it,” McCarthy said, concluding:

“What I’m looking for is building greater confidence in the institution that we have – utilizing the 21st century technology to make us more customer friendly but at the same time give us greater information that can hold us accountable in this process.”

Last July, McCarthy, along with a group of U.S. lawmakers, also proposed the creation of a blockchain pilot as part of a wider effort to combat infectious fungal diseases.