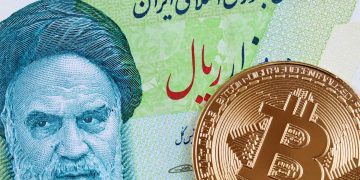 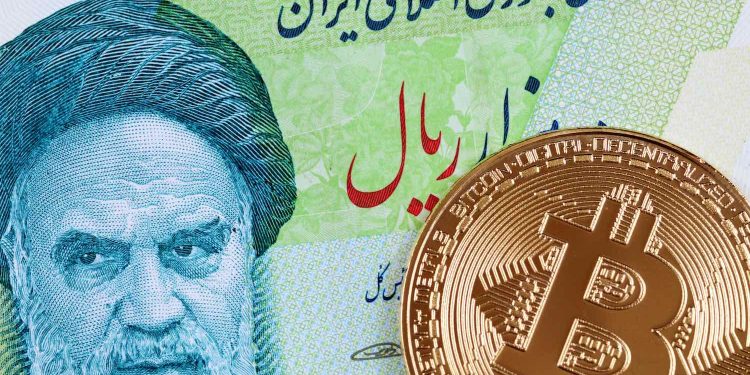 Cryptocurrency mining is now an official industrial activity in Iran after winning approval from the country’s cabinet.

In a session on Sunday, chaired by the country’s president, Hassan Rouhani, cabinet ministers endorsed the activity and said industry participants would need to seek the required licenses from the Ministry of Industry, Mine and Trade, the Mehr News Agency reports.

As CoinDesk reported last week, crypto mining had already being given approval by the Chamber of Commerce, Industries, Mines and Agriculture, a government economic commission.

On Sunday, the cabinet also said cryptocurrency users must accept the risks of the technology and that neither the government nor the banks would provide any guarantee.

The deputy minister energy for electricity and energy Homayun Haeri said recently that the government will also vote on a measure to approve an electricity rate for mining farms. Mehr’s report indicates that decision hasn’t yet been made.