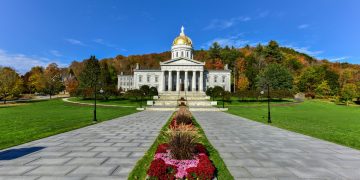 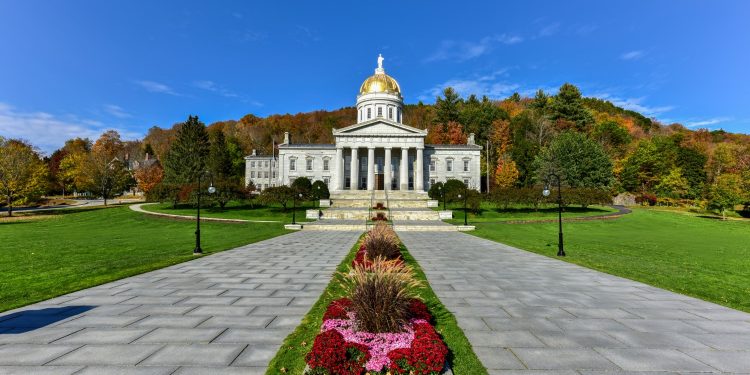 The U.S. state of Vermont is launching a blockchain pilot project for the captive insurance industry.

The state government announced Friday that the Office of the Vermont Secretary of State and the Vermont Department of Financial Regulation have signed a memorandum of understanding to conduct the pilot that will examine the tech’s potential in digital recordkeeping and registration and regulatory processes.

The trial program will give captive insurers – licensed insurance companies formed by one or more parent entities to provide self coverage – in the state an option to file registration and reporting documents using private blockchain technology. The state government currently maintains paper and digital copies of filed documents.

Vermont aims to create a “transparent and validated” record of transactions through blockchain, as well as reduce costs compared to traditional record-keeping methods.

Jim Condos, Vermont Secretary of State, said in a statement:

“This pilot will allow us to examine whether or not the application of blockchain technology for digital recordkeeping can improve aspects of the state regulatory process.”

The government has already started the process of identifying vendors with technical and consulting expertise for the pilot program, through a Request for Information (RFI) process.

Vermont is one of the leading markets for captive insurance in the U.S., with the state government registering 20-40 new companies in the sector per year, according to the RFI.

The state has launched several blockchain initiatives in the past, including the signing of a bill last May that opened the door for the creation of blockchain-based limited liability companies. And, in January 2018, the city government of South Burlington partnered with blockchain startup Propy to trial a land registration system using the technology.