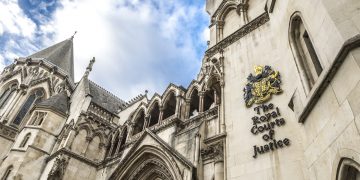 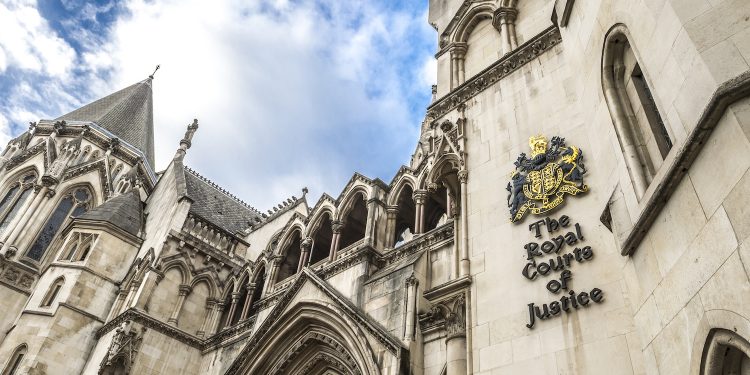 A creditor has taken the London Block Exchange (LBX) to court in a bid to wind up the cryptocurrency exchange, but the startup’s CEO has denied it is going out of business.

Law firm Squire Patton Boggs (UK) LLP served the petition to LBX on March 19 in London’s High Court of Justice. A hearing on the matter is scheduled to take place Tuesday, according to London Block Exchange CEO Benjamin Dives.

“We filed a winding-up petition against the company as a matter of public record for a debt we are owed. At this stage, because of ongoing litigation, it’s not appropriate for me to say anything more.”

Typically a creditor asks a solicitor to wind the debtor company up to recover debts, or to stop the company from making its debts worse. This can be done any creditor with debts over 750 British pounds (about $968) and is generally seen as a serious action to take against a firm, as it means the firm’s directors could face personal liability for the debts if they don’t act quickly.

However, Dives told CoinDesk that the debt in question is only £9,900 (around $12,787). Squire Patton Boggs drafted terms and conditions for LBX’s website and provided some other legal services, Dives said. The bill wasn’t paid for a long time, so the law firm got angry and demanded a higher fee, he claimed.

“The bill didn’t come to my attention until it was very late,” Dives said Friday. According to him, LBX sent the money to the firm, but it somehow never reached Squire’s account. However, he said he’s sure the court will decide in LBX’s favor, adding:

“We’re getting calls from people who think we’re going out of business, but we’re not going into liquidation.”

Subsequent to that conversation, Peter McCormack, host of the popular podcast “What Bitcoin Did,” alleged on his Twitter feed that LBX was insolvent and owed creditors “millions,” and that staff had not been paid since last year. He did not identify the sources of this information.

Dives could not be reached for further comment by press time.

LBX had been based in the iconic Level39 tech space in London’s Canary Wharf, which had been home to a number of crypto and blockchain firms, including the CEX.IO exchange, eToro and Revolut.

However, a representative for Level39 said LBX no longer occupied a shared workspace there and had not since 2018. (The cost of a hot desk in Level39 starts at about £400 per month, with fixed office space desks starting at about £700 per month.)

One industry source told CoinDesk there had been rumors the firm was trying to raise capital in recent months. Data and APIs that would define LBX trading volumes had not been forthcoming, added the source.

The London Block Exchange (LBX) launched in November 2017 having raised 2 million pounds (about $2.6 million) from investors, according to Business Insider.

With former Credit Suisse banker Adam Bryant as executive chairman, the company had ambitious plans for a prepaid card by which users could hold and spend crypto. That turned out to be a case of bad timing, since telco services provider WaveCrest (which worked with all the U.K. firms offering crypto-linked prepaid cards) violated its terms with Visa, essentially putting an end to this business model in the U.K.

However, LBX pivoted to become a mobile-first crypto exchange on iOS and Android, courting U.K. customers looking to trade crypto for pounds sterling. Towards the end of 2018, LBX announced it was “minting” a digital pound via a partnership with another blockchain company, AlphaPoint.

In addition, Reuters reported a deal between LBX, which is regulated by the Financial Conduct Authority (FCA) and ClearBank to provide the exchange with banking services.

The company had also planned an LBX token sale towards the end of 2018, but later canceled it, stating:  “it’s clear that the market appetite for a public token sale will not support our growth plans alone and, in fact, is likely to be detrimental to our regulatory and investment roadmap.”