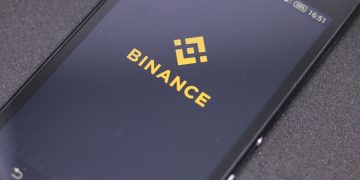 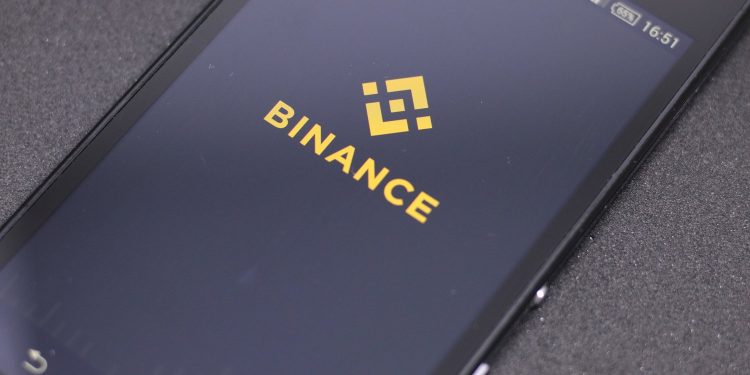 Binance, the world’s largest cryptocurrency exchange by adjusted volume, is actively looking to list more stablecoins in addition to the three it already supports, which include the recently beleaguered tether (USDT).

“We hope to be able to list a few more stablecoins on our platform,” chief financial officer Wei Zhou told CoinDesk Thursday.

But that does not mean the Hong Kong-based exchange is souring on USDT, which lost its parity with the U.S. dollar on Monday and has yet to fully recover, trading at $0.976 on Thursday.

“As a whole, we believe things will even out. We will continue to support USDT,” Wei said.

Indeed, Binance’s interest in expanding its stablecoin options predates tether’s breaking of the buck. The exchange added support for Paxos Standard (PAX) in late September, weeks before USDT lost parity, and TrueUSD (TUSD) back in May.

Currently, Wei said the Binance research team is evaluating almost all the other stablecoins on the market, with a keen eye on potentially adding the Gemini Dollar (GUSD) backed by the Cameron and Tyler Winklevoss. All of these newer stablecoins also broke their one-to-one fiat peg this week during the frenzy, though unlike USDT, they rose above $1 rather than falling below it.

“Rather than hold bitcoin, [institutions] actually prefer to hold more stablecoins, because the dollar is still the default currency in some of these countries. That’s just one use case that we’ve seen that’s different in this part of the world, versus other parts of the world.”

Part of that appeal for institutional players – especially if a heavily monitored asset like GUSD enters the mix – will involve analytics tools developed with the investigation software provider Chainalysis to help improve Binance’s compliance procedures.

‘Critical for our ecosystem’

To be sure, Binance still sees USDT as a linchpin of the crypto markets.

“We do believe this stablecoin, as an entity, is critical for our ecosystem right now because it offers an alternative for investors to park their assets in something they can relate to.”

Lately, however, many investors have been pulling out rather than parking assets in USDT, and Binance briefly suspended withdrawals of the stablecoin earlier this week when price fluctuations followed a trading spike.

Wei said the oscillation was sparked by “rumors being spread untruthfully” about Tether, the company that issues USDT and has close ties to crypto exchange Bitfinex, although he added that “from our perspective, we believe the market is always right.”

According to CoinMarketCap, bitcoin-USDT pairings made up over 14 percent of Binance’s global volume over the past 24 hours, in addition to 12 percent of traction from USDT pairings with other popular altcoins. (The exchange ranks No. 1 by 24-hour volume if one excludes no-fee markets and transaction mining, No. 3 if such trades are included.)

Yet some are skeptical about the prospects for the newer, regulator-oriented stablecoins to take up some or all of tether’s slack.

Nic Carter, a co-founder of Coinmetrics.io and partner at Castle Island Ventures, argued that stablecoins are currently used by traders who lack fiat on-ramps for regulatory arbitrage or want to avoid capital controls.

“I don’t believe traders will adopt the regulated alternatives, like the Gemini Dollar, which has anti-money laundering built into it,” Carter told CoinDesk, adding:

“To me, those aren’t even playing in the same sandbox.”

Ripple Pushing Towards Mass Adoption of XRP and their Complementing Solutions

Ripple Pushing Towards Mass Adoption of XRP and their Complementing Solutions