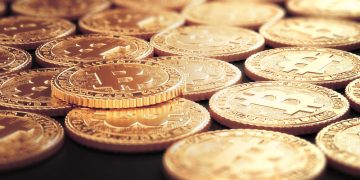 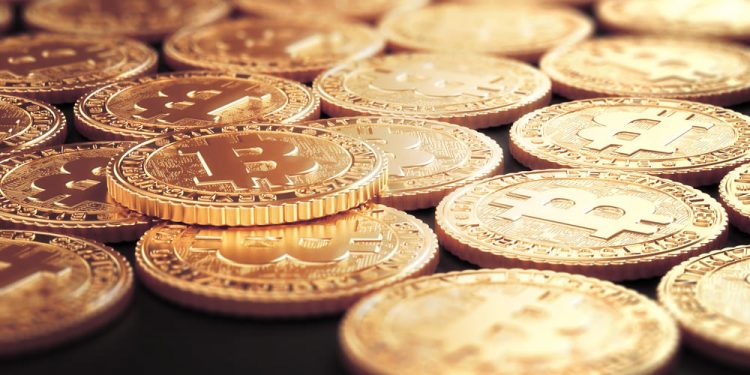 The first ever cryptocurrency firm to be listed on a major stock exchange has launched a new bitcoin fund.

DigitalX, which debuted on the Australian Securities Exchange (ASX) under its previous name DigitalBTC as far back as 2015, announced the new fund on Wednesday. The firm said it’s offering qualifying wholesale and professional investors such as family offices and high-net-worth individuals exposure to the cryptocurrency via a “standard unlisted fund structure” without the effort and risk of holding it directly.

“DigitalX has held its bitcoin position through the 2017 bull market and 2018 drawdown because of our fundamental long-term belief in the value of the asset. What has become more and more apparent to us as we speak to investors and market participants generally, is that there is a growing interest in accessing bitcoin from people who have traditionally not considered investment in digital assets.”

To get the fund off the ground, DigitalX will provide 215 of its total 431 bitcoin, valuing its investment at around US$1.89 million at current prices. The firm said it aims to quickly grow the investment vehicle and hence its funds under management, and will see income via the fees receivable from the fund. Management fees are disclosed as being set at 1.65 percent annually, while no performance fees will be charged.

The fund’s holdings will be secured via custody services provided by insurance-backed BitGo. DigitalX further plans to use “blockchain-based security” for the registration and transfer of units in the fund.

The Bitcoin Fund is licensed and administered by Boutique Capital, which is also the licensee of DigitalX’s existing indexed crypto fund. Launched last April, that fund was said to give exposure to “leading” crypto assets and potentially ICO tokens.

DigitalX, following a move into bitcoin mining that was later abandoned, has morphed into a company offering blockchain consulting and development services and asset management. It’s not been without its controversies, having been taken to court by investors over an ICO for which it acted as adviser. Its former executive chairman was also indicted by the US government for alleged involvement in a fraudulent text messaging scheme.