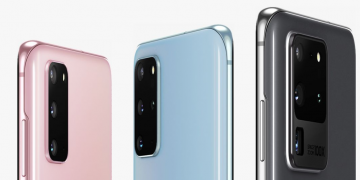 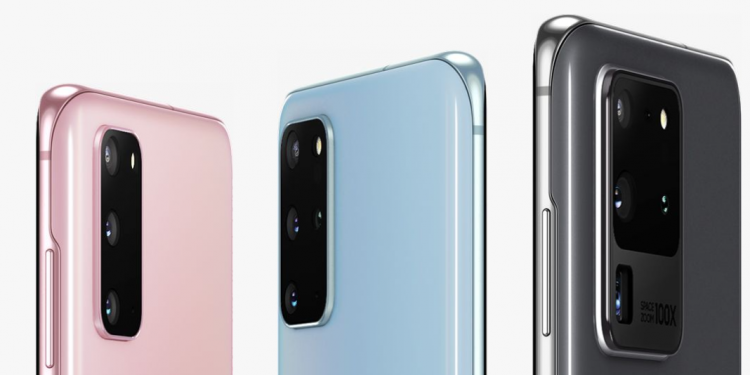 Although Samsung gave much more website real estate to the S20’s improved battery-life and picture-capturing capabilities, the reference to private keys suggests Samsung’s new model will continue to have the same cryptocurrency storage facilities found in previous models.

Cryptocurrency private key storage will be available as standard across the entire S20 range.

Samsung first added support for cryptocurrencies in March 2018, when it integrated a wallet device into its then-top model, the Galaxy S10. In July, the company introduced a developer kit that allowed third parties to create specially designed dapps for the phone. One such dapp allowed users to pay for goods and services in stored cryptocurrencies by scanning a merchants’ QR code.

At the time of launch, the wallet was only compatible with ether and ER20 tokens, but Samsung added support for bitcoin in September and included TRON later that year in October. Although initially exclusive to the S10 range, the company said in May that it wanted to “lower barriers” and add cryptocurrency support for some of its more budget models.

The S20 range is expected to go on sale on March 6.