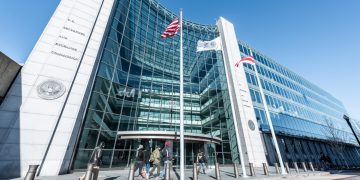 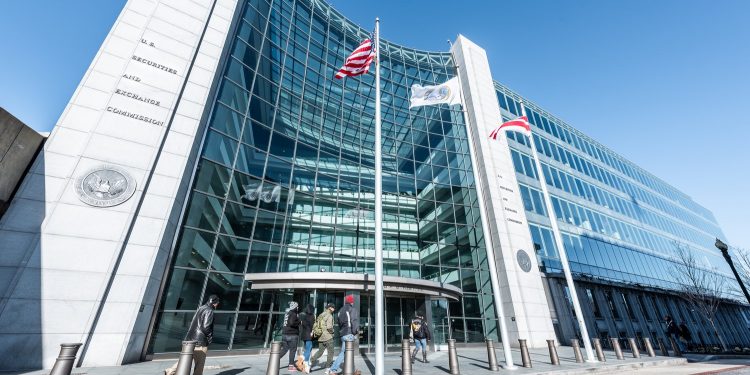 The U.S. Securities and Exchange Commission (SEC) is launching a new division with the goal of making it simpler for fintech startups – including those launching initial coin offerings (ICOs) – to navigate the legal implications of their products.

Announced Thursday, the Strategic Hub for Innovation and Financial Technology (FinHub) will act as a central point for the securities regulator to interact with entrepreneurs and developers in the financial technology world, in particular with groups focusing on distributed ledger technology (DLT), automated investment advice, digital marketplace financing and artificial intelligence.

As envisioned, FinHub will both publicize information produced by the SEC, as well as let innovators ask questions or clarify regulations. The new division will also collaborate with other regulators, both domestic and international, on work that involves emerging technologies. Additionally, FinHub will host a FinTech Forum focused specifically on DLT and digital assets next year.

FinHub will be run by the SEC’s senior advisor for digital assets and innovation, Valerie Szczepanik, and be staffed by SEC officials who have previously worked on fintech-related issues, according to the agency.

Szczepanik, who is also the associate director in the SEC’s Division of Corporation Finance, said in a statement:

“SEC staff across the agency have been engaged for some time in efforts to understand emerging technologies, communicate the agency’s stance on new issues, and facilitate beneficial innovations in the securities industry.”

“By launching FinHub, we hope to provide a clear path for entrepreneurs, developers and their advisers to engage with SEC staff, seek input and test ideas,” she added.

SEC chairman Jay Clayton noted in a statement that the agency is looking to work with investors and other market participants on issues such as capital formation and financial services, while also maintaining investor protection.

“The FinHub provides a central point of focus for our efforts to monitor and engage on innovations in the securities markets that hold promise, but which also require a flexible, prompt regulatory response to execute our mission,” he said.