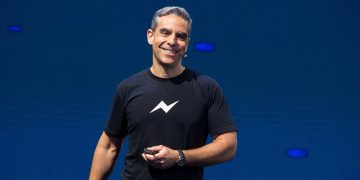 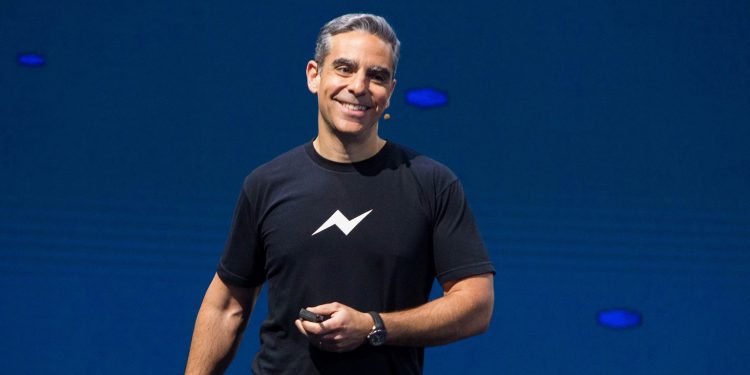 The Facebook-led Libra project may consider a fundamental change to the way its planned global payments system will operate, according to its chief.

Speaking at a banking seminar, according to a Reuters report on Sunday, co-creator of Libra David Marcus said that the firm could consider dropping the currently planned “synthetic” stablecoin – which is to be pegged to a basket of fiat currencies and government bonds – and instead issue a number of individual coins pegged to national fiat currencies such as the dollar, pound and euro.

He told the panel:

“We could definitely approach this with having a multitude of stablecoins that represent national currencies in a tokenized digital form. That is one of the options that should be considered.”

Marcus told Reuters that the new path isn’t necessarily Libra’s desired option, but that the project needs to be “agile.” That presumably in the face of kickback from global regulators who have almost to a voice condemned the project as a threat to financial stability and monetary policy, and a financial crimes risk.

A number of lawmakers, including in the U.S. and the EU, have demanded that the project doesn’t launch until these issues are addressed. Libra for its part has said it is working with regulators and designed its launch timeline to allow such concerns to be addressed. It has further pushed back on claims it is a threat to nations’ monetary sovereignty.

Why Libra would shift away from its currently planned structure for the token wasn’t stated in the Reuters report. Among possible issues, it has been suggested previously that the reserve backing the basket could be classed as a security and hence come under the remit of regulators like the U.S. Securities and Exchange Commission (SEC).

“As currently proposed, the Libra Reserve, in essence, is a pooled investment vehicle that should at a minimum, be regulated by the [SEC], with the Libra Association registering as an investment advisor.”

In a recent setback for the project, a number of big name firms such as Visa and Mastercard left the project on Oct. 11, soon after being sent letters from U.S. lawmakers threatening regulatory reprisals if they did not do so.

Libra is still sticking to its launch timeline of mid 2020 amid all the regulatory problem-solving.

Marcus told Reuters: “We’ll see. That’s still the goal … it’s not entirely up to us.”