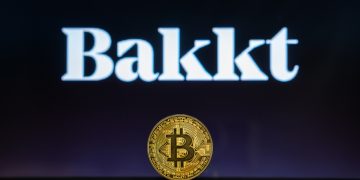 Bakkt’s Lackluster Launch Reveals The Complexity Of The Crypto Space

Bakkt’s Lackluster Launch Reveals The Complexity Of The Crypto Space 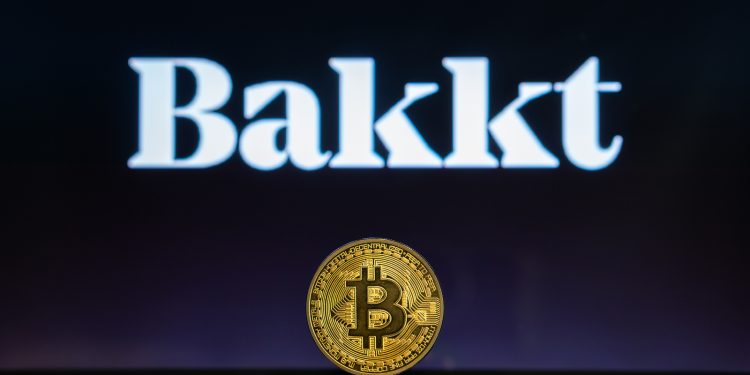 For over a year many crypto advocates have assumed that Bakkt would represent a major turning point in the crypto revolution, bridging the divide between blockchain assets and the traditional financial space. It has thus been surprising that the launch of the regulated futures exchange proved to be underwhelming, with only USD $600,000 in Bitcoin contracts written on the first day. Bakkt’s lackluster beginning may have frustrated some investors, but it is not a cause for alarm. Rather it is merely a reflection of the unique nature of blockchain technology, and how crypto assets are very difficult to fit within traditional markets.

Commodities trading has taken place for decades, and the Chicago Mercantile Exchange (CME) has offered Bitcoin contracts in this space since 2017. Bakkt is different from the CME in that it offers contracts that expire daily, and that the Bitcoins are physically delivered after expiration. In theory, this diversity should lure much more trade activity. The challenge for both Bakkt and the CME is that trading futures is little more than betting on the price of Bitcoin at a later date. It is very similar to the ordinary crypto speculation that has been common for several years. Thus, nothing especially new or groundbreaking is offered, except perhaps the ability to trade with an established, mainstream institution.

Other factors that have contributed to Bakkt’s low activity include very high minimums. At least $3,900 in assets must be pledged as an initial hedge, and it is higher in some situations. Additionally, there are rigid know-your-customer requirements that may be a turn off for some would-be customers. In fact, users of Bakkt must go through a licensed futures commission merchant to even access the exchange.

Bakkt’s other offering is Bitcoin custody, which is designed to work in concert with its futures service. Named “Bakkt Warehouse,” it advertises secure Bitcoin storage, insured for up to USD $125,000,000 in case of loss. Fees for this service have not been released, but competing custodial businesses charge between two and three percent per year. Bakkt has not released details on how many customers have signed up for Bakkt Warehouse, or how much Bitcoin it has under management.

Both the futures trading and custodial service are aimed at institutional investors, which are required to follow very strict regulations. To that end, Bakkt has done an admirable job of ensuring that its offerings are legal and well-managed. Nevertheless, perhaps Bakkt’s greatest challenge is the fact that users can get the same services much easier, and at little to no cost. On a technical level, crypto trading does not require the complexities of the futures market Bakkt has created. Also, Bitcoin, and other blockchain assets, are kept secure as a result of their cryptographic function. In essence, Bakkt Warehouse does nothing more than safely hold private keys, which anyone can do with a good crypto wallet, of which there are many publically available for free.

Whereas Bakkt’s institutional clients will rest easier knowing that their crypto assets are being held by well-trained experts, there is no doubt that they will begin to question whether such security is worth the fees. Competitors are also guaranteed to emerge that will offer regulated trading and storage for much less. Whether or not Bakkt can survive in this environment long-term remains to be seen.

Bakkt’s slow start is thus merely a reflection of the fact that it is not offering anything particularly unique to crypto investors. There are certainly going to be more institutional players that enter the space, and no doubt many will seek the type of expertise that Bakkt has to offer. Nevertheless, cryptocurrencies are designed to operate outside of the traditional financial space. Bakkt, along with many other mainstream players, will have a significant challenge in the long run as they seek to find value in these unconventional assets.