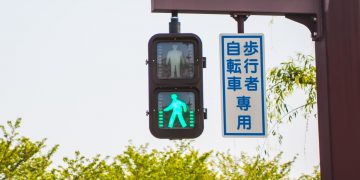 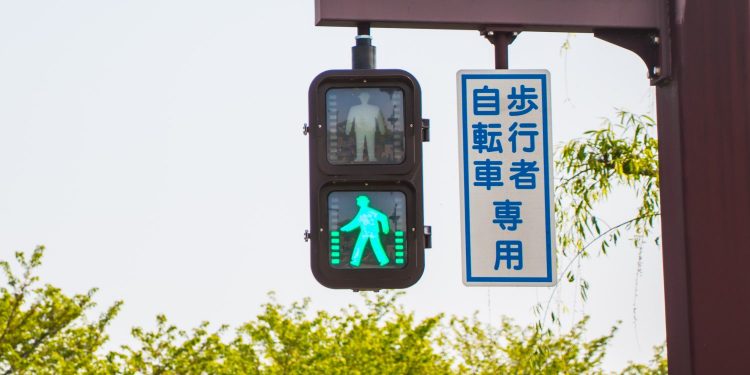 A senior executive of the U.S.-based crypto exchange Coinbase has said he is confident the firm will receive an operating license in Japan next year, even while regulators in the country are stepping up scrutiny of crypto exchanges.

Mike Lempres, chief policy officer of Coinbase, said that the process of getting a license is “going well” with the Financial Services Agency (FSA), Nikkei Asian Review reported Wednesday. He added that the company is “committed to getting it done,” which will “certainly be in 2019.”

The company announced its plan to enter the Japanese market in 2016, and appointed former Morgan Stanley Japan staffer Nao Kitazawa to head its local office in June.

As CoinDesk reported last month, Lempres has moved on from his previous role as the chief legal officer for the exchange, and now works on government affairs.

He said that security is currently the top concern at the FSA, which regulates Japan’s financial markets, following two major crypto exchange hacks in the nation this year: Coincheck in January and Zaif in September.

The FSA has not yet issued any crypto exchange licenses so far this year, despite having reviewed 16 applications. Meanwhile, more than 160 firms including public companies are planning to apply for exchange licenses, as CoinDesk has reported.

Still, Lempres claimed that the watchdog’s toughened stance would actually work in Coinbase’s favor, since the exchange stores 99 percent of its funds offline in cold wallets that are not connected to the internet, making a significant cyber-attack far less likely.

“The Japanese government is more focused on security,” he was quoted as saying, adding: “That is good for us.”

The main issue now, he added, is whether Coinbase will be required by the FSA to duplicate its U.S. system inside Japan. That approach would help the FSA monitor transactions, but could raise the possibility of a hack, Lempres warned.

“We have everything built to protect our storage… in the U.S. … It would be hard for us to duplicate what we do in the U.S. today in Japan and other countries,” he said.