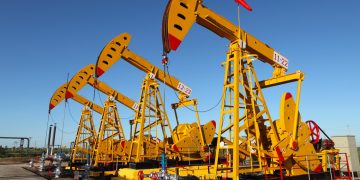 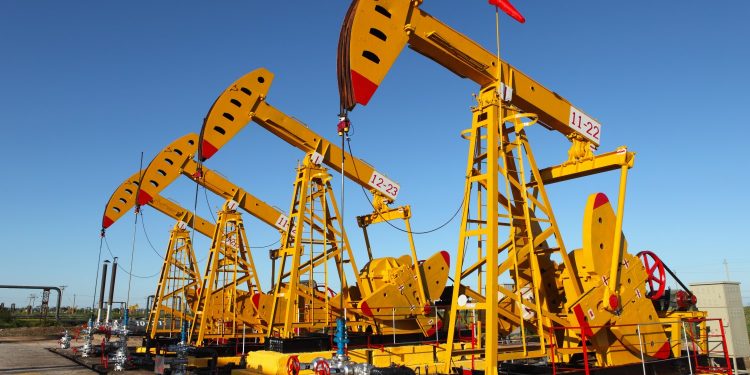 Oil industry giants Shell and BP are among a group of firms planning to launch a blockchain platform to automate post-trade processes in the energy industry by the end of 2018.

VAKT Global, the consortium building the platform, revealed the news at a digital commodities summit hosted by S&P Global Platts on Monday.

The effort effectively intends to help oil companies replace paper-based documentation with smart contracts – a move expected to cut costs, reduce the risk of errors and make post-trade processes more efficient. The platform will comprise a “secure, real-time blockchain-based platform to manage physical energy transactions,” according to the group.

“We expect to go live at the end of November in the North Sea oil market. In 2019 we will look at ARA barges, waterborne markets and US crude pipelines,” said Lyon Hardgrave, VAKT Global’s vice president of product development.

The first licensees are expected to be on board by January, Hardgrave added.

VAKT Global said earlier this week that the blockchain platform would be run as a new venture by the consortium members, to be managed and operated as an independent entity. Regulatory approvals for the venture are pending, it added.

Apart from Shell and BP, other members of the group include Norwegian energy company Statoil, trading houses such as Gunvor, Koch Supply & Trading and Mercuria, and banks including ABN Amro, ING and Societe Generale.

Licensees that join the blockchain platform on a fee basis can expect to save around 40 percent in post-trade resolution, Hardgrave said.

“This not a trading platform, nor a settlement platform – there is no cryptocurrency involved. But it is everything in between: deal recap; confirmation; contract; logistics (the really big element in all this) – and invoicing.”