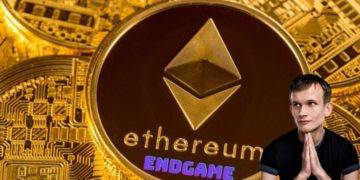 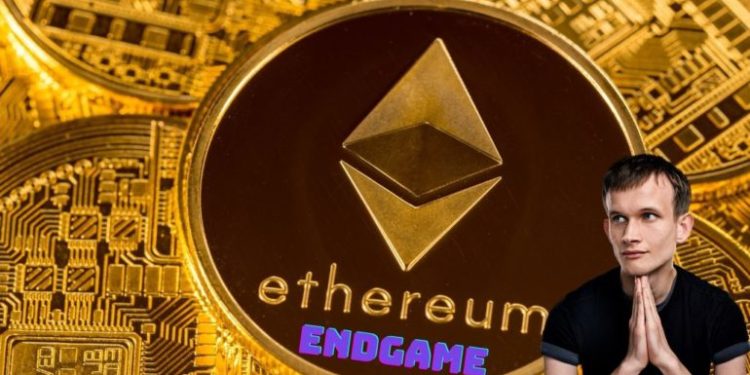 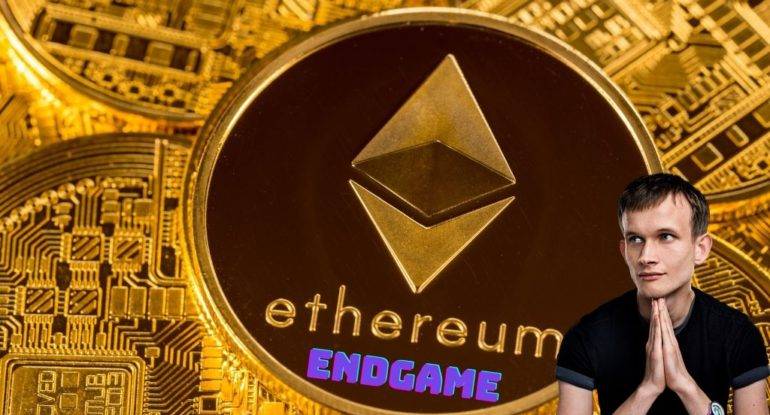 Vitalik Buterin, co-founder of Ethereum, envisions a future in which the world’s largest smart-contract platform can scale while retaining high standards of trustlessness and resistance to censorship through his “plausible roadmap” for Eth2.

Buterin presented a thought experiment named “Endgame” on Monday in which he argued that despite its extraordinarily high block frequency, massive block size, and thousands of transactions per second, the average large blockchain may still be regarded adequately trustless and censorship-resistant. Naturally, the apparent trade-off for this level of scalability is centralized block manufacture.

However, as described in the blog post, Buterin’s recommendations do not directly address the issue of centralization, but they do provide a road map for executing them.

“We accomplish a chain in which block production remains centralized, but block validation is trustless and highly decentralized, and specific anti-censorship magic prevents block producers from filtering,” Buterin explained.

However, Even with the introduction of so-called “rollups,” which are layer-two solutions that execute transactions outside of the main Ethereum chain, Buterin said that block production will remain centralized.
(It’s worth mentioning that Buterin revealed a rollup-centric approach for Ethereum in October 2020.

According to the paper, “no single rollup is capable of containing even a sliver of Ethereum activity.” “Rather than that, they all operate at a maximum of a few hundred operations per second,” he continued. While rollups appear to have the potential to facilitate distributed block creation, decentralization may not be sustainable in the long run due to the possibility of cross-domain maximal extractable revenue, or MEV. In contrast to standard block rewards and gas fees, MEV refers to the maximum amount of value that can be earned through block production above and beyond such rewards and fees.

The Ethereum co-founder concluded that regardless of the network’s path to scalability, there is a substantial possibility that block production will become centralized. He asserts that one of Ethereum’s rollup-centric roadmap’s advantages is that it is available to all futures.

Eth2 isn’t going to solve all of society’s challenges, but its design is well suited to empower people to solve them together, argues @ViktorBunin https://t.co/JhBvyVjr49

The excitement surrounding Ethereum has been building since the protocol’s initial foray into the long-awaited transition to proof-of-stake, which took place in November 2020. The much-anticipated London hard fork, which puts ETH on the path to becoming a deflationary asset, was implemented in August of this year after months of anticipation. EIP-1559 was introduced as a result of the hard fork, and it intends to improve the network’s fee market. According to CoinNewsDaily, more than one million ETH has already been burned since the EIP-1559 was put into action last month.