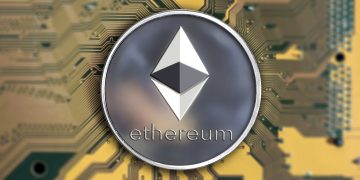 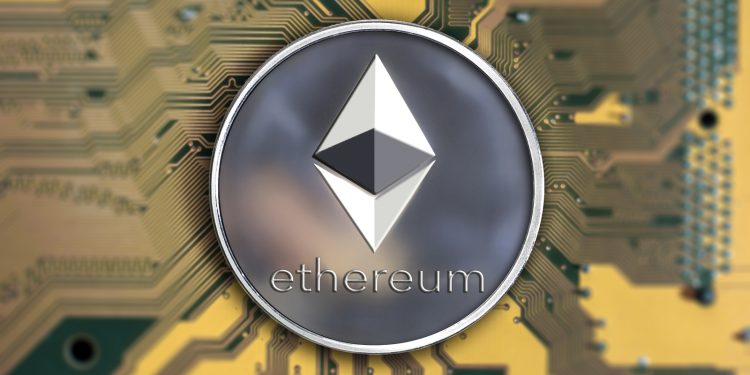 Like most altcoins, Ethereum has seen its market recovery stagnate over the past few weeks. Nevertheless, development of the platform is aggressively moving ahead. A major upgrade, named Istanbul, is expected to take place in September and network usage continues to grow. This progress has once again highlighted the scaling challenges facing the platform, which have yet to be fully resolved. Ethereum’s founder and defacto leader, Vitalik Buterin, has now expressed reservations about the issue, noting that finding a solution is far more challenging than previously assumed.

Buterin has acknowledged that Ethereum is running into challenges as transaction volume increases. As is the case when blockchain platforms grow, blocks are filling up quickly, and fees are increasing. This problem, according to Buterin, is hindering adoption, notably from major organizations.

Plasma, Ethereum’s scaling solution, will use second layer “child chains” to substantially increase transaction volume. This approach is similar to Bitcoin’s Lightning Network, and is currently in advanced stages of development. It is one of the most anticipated additions to the platform, yet all may not be well behind the scenes. The project has long been rumored to be suffering from technical issues, and there is no official release date. Moreover, Buterin recently tweeted:

I have been getting more and more pessimistic about off-chain-data L2s over time . . . they’re just hard to build, require too much application-layer reasoning about incentives, and hard to generalize.

Whereas these disconcerting comments should not be viewed as Buterin throwing in the towel on Plasma, at the same time competing platforms with alternate scaling solutions are clearly gaining strength. Of-note are quasi-centralized platforms such as EOS, VeChain, and Tron. Although they may lack the fully decentralized architecture that Ethereum hopes to perfect, there is no doubt that many institutions are turning to them because of their ability to handle large transaction volumes on-chain. EOS, for example, now has hundreds of decentralized applications (dApps) operating on its network, and VeChain has been adopted by many large businesses.

It is worth noting that these Ethereum competitors may soon face scaling challenges of their own (a fact Buterin has been happy to point out), and each has their own unique technical shortcomings. These concerns notwithstanding, they are clearly strong challengers to Ethereum’s hegemony in the dApp space. Also, they demonstrate that newer platforms address the scalability issue early in their development, and thus it is not a serious concern for their teams. This sentiment was just echoed by Binance CEO Changpeng Zhao, who tweeted:

speed & capacity was a problem a year ago, but now a largely solved problem for newer blockchains (for now). We need to increase real applications that people use so that we hit the new capacity issues/limits again. Focus on applications.

Clearly Zhao sees no reason for Ethereum to remain relevant unless it can solve its scaling issue in a timely manner.

Most crypto experts remain convinced that Ethereum will continue to loom large in the crypto space, yet the scaling dilemma is a clear reminder that it remains a work in progress. Also, competition among platforms for adoption is significant, and Ethereum must ultimately prove that it is superior based on technical merits. Until Plasma is released, this is clearly not the case.