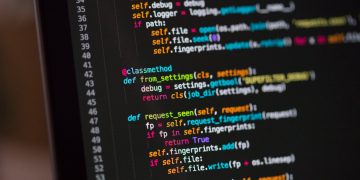 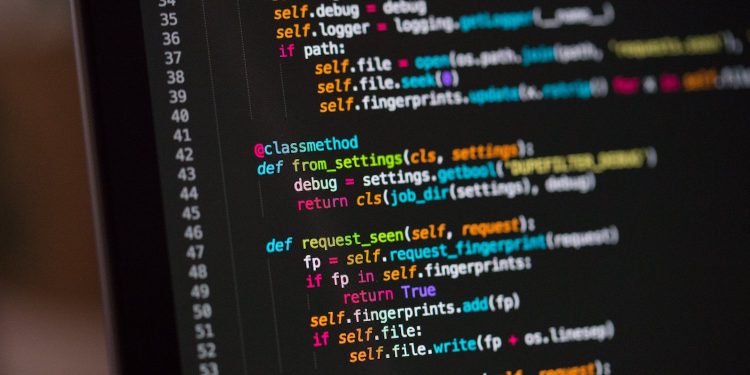 As detailed by CoinDesk, Constantinople features changes designed to increase the platform’s efficiency, alter its economic policy and delay the so-called “difficulty bomb,” a piece of code meant to encourage the network to alter its core consensus algorithm.

Speaking in a bi-weekly video call, developers said the upgrade will activate around October 9 on a cross-client testnet, named Ropsten, which mimics the conditions of the ethereum network itself. However, due to the unpredictability of block confirmation times in the testing environment, an exact block number – the way most upgrades are timed within the blockchain space – for the testnet activation has yet to be finalized.

Similarly, the timing for activating Constantinople on ethereum’s mainnet, or live blockchain, has yet to be fixed.

Vitalik Buterin, ethereum’s creator, was also on the call, and noted that changes resulting from the approach of the difficulty bomb code should not be perceptible for several months, meaning there is little urgency to get the Constantinople upgrade out.

“It’s totally not urgent,” Buterin said, adding: “We could probably have three months of safety and likely even more.”

While the ethereum improvement proposals (EIPs) that are a part of the Constantinople upgrade have caused some debate – especially from miners who see their revenue decreasing with a pullback on the issuance of ether – overall the upgrade features minor technical changes.

Developers also discussed EIPs that may be included in a subsequent hard fork named Istanbul – currently planned for eight months after Constantinople executes.

For example, the ongoing dispute around whether ethereum should implement changes to its underlying proof-of-work algorithm to force ASICs — a type of mining hardware that many think causes centralization — off the network, was discussed. While no clear direction was confirmed, ethereum researcher Danny Ryan noted that work on Casper, the proposal for moving ethereum to a new consensus algorithm, is moving forward.

During the call, Ryan said:

“The bones of the spec is really solidifying.”

Code on computer image by Chris Ried on Unsplash