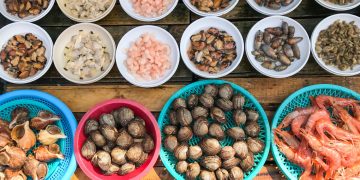 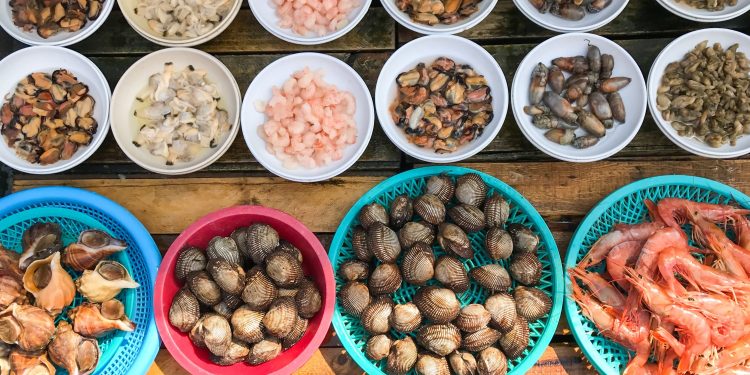 Revealing the news exclusively to CoinDesk Korea, Seamon head Lee Jung-hoon said that, while he cannot disclose the amount of Bae’s investment, it is “a meaningful amount” worth “more than tens of millions” of South Korean won. One hundred million won is worth around $88,510 at press time.

Lee further said that Bae has long been interested in the food businesses, including marine products. So, when Lee asked Bae to be an advisor to the Seamon project, he instead “signed an investment contract last month.”

Seamon is developing a blockchain-based seafood transaction and smart contract system, according to information from its white paper. The project aims to make global seafood transactions “as transparent as possible, reduce unnecessary expenses, and achieve the faster and safer international transactions.”

The team is also creating a cryptocurrency called Seamon coin, which will be used in payments and as a store of value. It is also planning to launch an exchange called SeamonX for seafood trading market in Q3 or Q4 of this year, the white paper indicates.

The project aims to address common problems with the international trade in marine products such as defaulting on payments, or late payments. With marine products, this is a particularly vital issue to solve, as their freshness quickly expires, the report says.

Seamon coin is already listed on the BCEX exchange with the ticker symbol SMEX, according to CoinDesk Korea. The exchange will also carry out a free distribution, or “airdrop,” of about 5 billion won ($4.42 million) in tokens from March 25.

CoinDesk Korea also adds that the news marks Bae’s first known investment in a blockchain startup. His net worth is estimated at around $135 million.