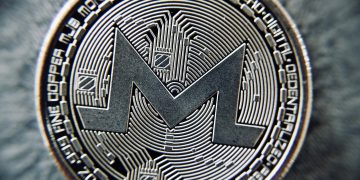 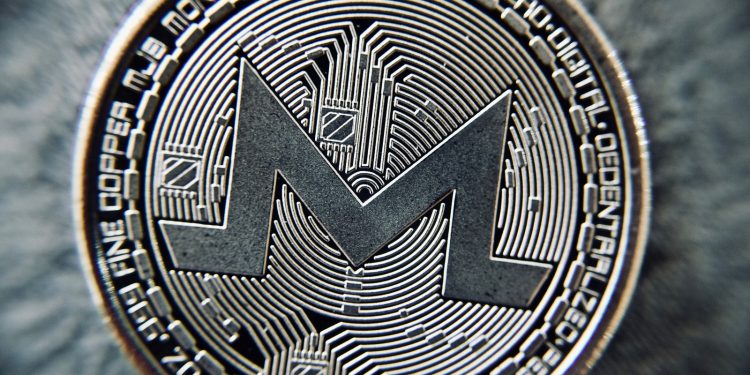 Crypto advocates have long asserted that anonymity is one of the most promising elements of distributed ledger technology. This issue is becoming far more significant as governments and regulators are now beginning to give serious examination to the blockchain space. What some see as one of the greatest strengths of cryptocurrency others consider both a weakness and a serious threat to many aspects of the global economy.

Understanding the role anonymity plays with crypto use first requires knowing that each platform is unique in this regard. For example, Bitcoin is quasi-anonymous as transactions are part of the public ledger, and tracing them to specific sources is difficult, but not impossible. Others such as Monero and Zcash are designed to fully obfuscate transaction data. Also, as the crypto space develops so too does technology that may reduce or eliminate anonymity, at least with some cryptocurrencies. There are even companies, such as Elliptic and CipherTrace, that offer crypto forensic and tracking services.

There is little doubt that the anonymous nature of blockchain assets is deeply troubling to global leaders, perhaps more so than these assets’ ability to undermine the value of fiat. When the U.S. Congress held hearings on Facebook’s Libra in July, members of both the House of Representatives and the Senate were fixated on this issue. Facebook’s representative, David Marcus, was repeatedly forced to reassure the skeptical lawmakers that anonymous use of the digital currency would never be permitted.

Internationally, action is now underway to ensure that crypto transactions remain identifiable. One step involves regulating exchanges. The Financial Action Task Force (FATF), a supranational standards agency consisting of over thirty member states, is creating a know-your-customer (KYC) framework for exchanges to follow. This system would require the collection of a wide range of user data to be shared with appropriate government agencies.

For their part, exchanges are moving toward reducing anonymous crypto use. Most of the larger exchanges are seeking greater legitimacy as financial institutions, and their operators understand how disconcerting anonymity is to regulators. For example, Binance will soon launch a U.S. specific exchange with rigid KYC requirements for Americans. Also, Coinbase UK is dropping Zcash because of the platform’s anonymous design.

The extent to which this issue will shape mass adoption remains to be seen. Whereas protection of privacy is a strongly held value among most crypto advocates, without exchanges and fiat onramps coins such as Zcash may be unable to grow their user bases. On the other hand, as the crypto space becomes more regulated, adoption and use may gravitate toward anonymous platforms, and exchanges may emerge that refuse to cooperate with financial authorities.

As the blockchain revolution moves forward, the significance of anonymity in the eyes of both supporters and critics cannot be understated. The ability of individuals to make purchases and conduct business with complete privacy is incredibly liberating, yet it also undermines the power of states to fight crime and collect taxes. Thus, it is likely that authorities will begin to take ever more aggressive steps to ensure that transaction and user data remains public. The extent tow these steps will be accepted by the public, or even be technically possible, remains to be seen.