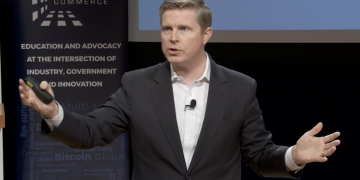 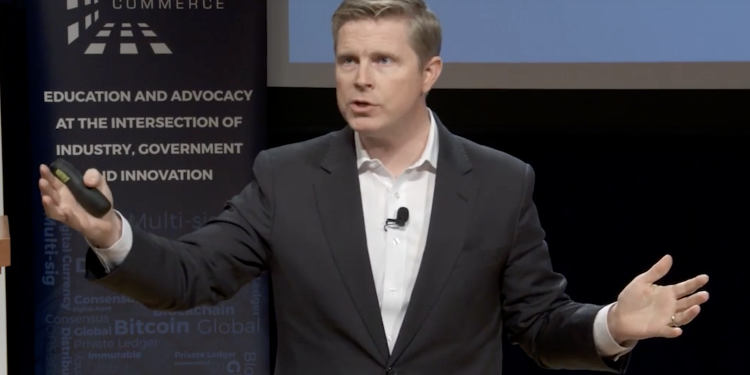 “The addition of Bankorus to Medici Ventures’ portfolio of companies will further our work in building the foundation of a blockchain-based technology stack for society,” said Jonathan Johnson, president of Medici Ventures.

“Bankorus has built a revolutionary blockchain banking platform that dovetails nicely with Medici Ventures’ goals of eliminating middlemen, democratizing capital, and rehumanizing commerce by helping individuals access and control their own digital assets.”

Founded in 2013, Beijing-based Bankorus has adopted the mission to unlock more than $60 trillion in traditional assets held by high-net-worth individuals and redirect it into cryptocurrencies. The firm aims to turn traditional and illiquid assets such as real estate, art, hedge funds and bonds into liquid digital assets through its security token marketplace.

With the new acquisition, Medici Ventures’ global portfolio of companies now stands at a total of 20.

Medici’s own security token marketplace, tZERO, went live in January with its own tZERO Preferred (TZROP) token as the sole listed asset initially. Trading volume was light, however, and the token’s price dropped sharply soon after the launch.

Last month, Overstock CEO Patrick Byrne told CoinDesk he expected volumes to soar after the year-long lock-up period for the token ends in August and the platform opens up to retail investors. Currently, tZERO is restricted to accredited investors only.